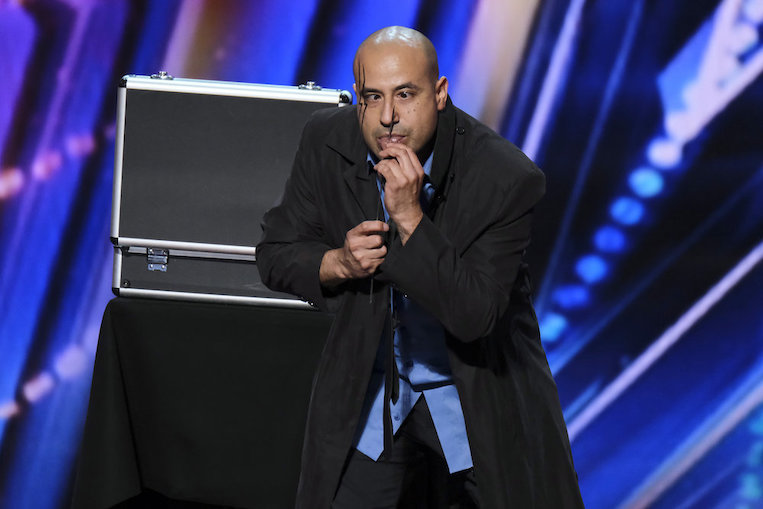 Manny D’Mago is a magician and psychic set to take the America’s Got Talent stage. While this magician has tons of footage on social media, he seems relatively unknown in the magic industry. We’ve seen tons of magicians and psychics on the AGT stage, so we’re excited to see what Manny brings to the table.

Manny D’Mago is taking the America’s Got Talent stage as part of the fourth episode of auditions. His Instagram bio reveals that he’s based out of Los Angeles, California. Ahead of AGT, he was seen in real life performances, on Instagram, TikTok, and YouTube.

It seems as if this magician recently created his social media accounts. His first Instagram and TikTok posts date back to 2021, while his YouTube dates back to July 2020. He even has posts hinting that he’s auditioned for AGT in the past. Since Manny has a low follower count on most social media platforms, it’s assumed that he’s coming to the stage to pursue magic full time.

Manny’s magic videos have been reposted by various Instagram accounts like, magicvidzs, wwtalents.tv, alebrijemagicgroup, and more. His most-seen Instagram reel has brought in more than 20,000 views. Even though his videos have gained online traction, he currently has 601 followers on Instagram, 101 followers on TikTok, and 67 subscribers on YouTube.

This videos have gained thousands of views on these pages dedicated to the art. In 2021, Manny and his wife met magic legend, Teller (from Penn & Teller‘s Fool Us) in Las Vegas. Later that year, he he attended the three day magic event, Magifest, in Columbus, Ohio.

From a glance at Manny’s social media, it’s clear that he typically performs card and coin tricks, as well as unbelievable stories. Since his magic is quite diverse, we’re not sure what he will do on the AGT stage.

America’s Got Talent fans can’t wait to see what Manny brings to the stage. Tune into NBC on Tuesday to see Manny’s audition.

Comedian Connor King Is Bringing His Honest Stand-Up to ‘AGT’