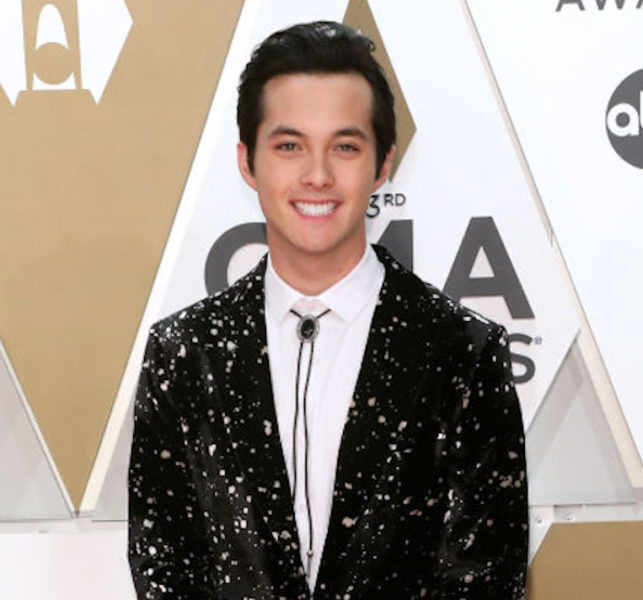 American Idol Season 17 winner Laine Hardy continues to share new music with fans following his arrest earlier this year. Over the weekend, Hardy shared audio for a new song called “That Man,” in which he sings about wanting to better himself.

Hardy posted on Instagram that he’s “been writing songs lately.” He even shared one of the tracks he’s been working on, called “That Man.” Hardy explained that he wrote the song with Kylie Sackley and Grant Vogel.

In the clip Hardy shared, he sings about wanting to drink less and go to church more, adding, “I want to be that man.” Later, in the chorus, he sings, “I ain’t there yet / I ain’t perfect / But I’m working on it / I’m more wrong than right most all the time / But hell, I’m just getting started.”

Hardy ended his post by writing, “miss and love y’all, stay tuned.” Fans shared their love for the song in the comments, with one user writing, “Nobody’s perfect by any means….so you stay you… that’s about as perfect as it gets!”

Is Hardy’s New Song About His Recent Arrest?

It’s interesting that Hardy has been working on a song about not being perfect but wanting to better himself. In April of this year, the singer was arrested for allegedly spying on a female LSU student by planting a listening device in her room.

Not long after news broke of Hardy’s arrest, he appeared in a pre-recorded performance with Laci Kaye Booth during the American Idol 20th anniversary reunion special.

“I understand that my career has thrust me into the public spotlight, and I embrace that wholeheartedly as my entire world belongs to my music and my fans,” Hardy wrote at the time. “However, due to the sensitive nature of this allegation, I humbly ask for privacy at this time. I have the utmost respect for the law and will assist in their investigation as needed moving forward.”

Hardy hasn’t spoken publicly about the arrest since then, but he’s been posting a lot of new music to social media in the ensuing months. Fans have been supportive of the singer as he shares what he’s been working on.