Todrick Hall Causes Backlash for Speculating About Stephen ‘tWitch’ Boss’s Death
May 6, 2022
Be the First to Comment 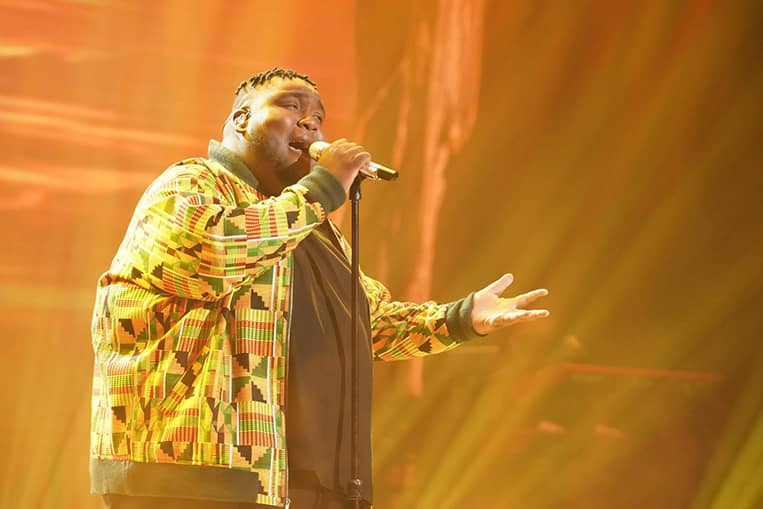 American Idol Season 19 runner-up Willie Spence shared this week that he’s working on a new gospel EP. He posted some behind-the-scenes footage from the making of the project on Instagram.

The video Willie shared shows him in the studio working on new music, as he brainstorms a new song and records it. His followers shared their excitement over the news that Willie will be releasing original music.

Willie hasn’t announced a release date for the project, but it’s still exciting to know that things are in the works. Fans have been ready to hear more from him since he finished his run on American Idol last year.

This isn’t the first time Willie has teased new music since his time on the show. Earlier this year, he posted a snippet of an original song called “Myself.” Before that, he posted part of a song called “Pressure.” It’s not clear if either of these tracks will appear on the EP in any form.

Willie Announced That He’s Singing for the Queen

As host Ryan Seacrest announced, Willie was invited to perform the National Anthem for Queen Elizabeth II in the United Kingdom. Willie said he “couldn’t believe it,” adding that he’s never been out of the country before.

Willie previously released a single called “Never Be Alone” as part of his time on Idol. If you want to hear more from him while you wait for new music, you can check out his previous EP The Voice, which features six songs including the single “So Gone.”