Top 6 Most Popular ‘The Voice’ Singers of All Time

Lizzo Gets Real About Racial Stereotypes in Pop Music
October 18, 2022
Be the First to Comment 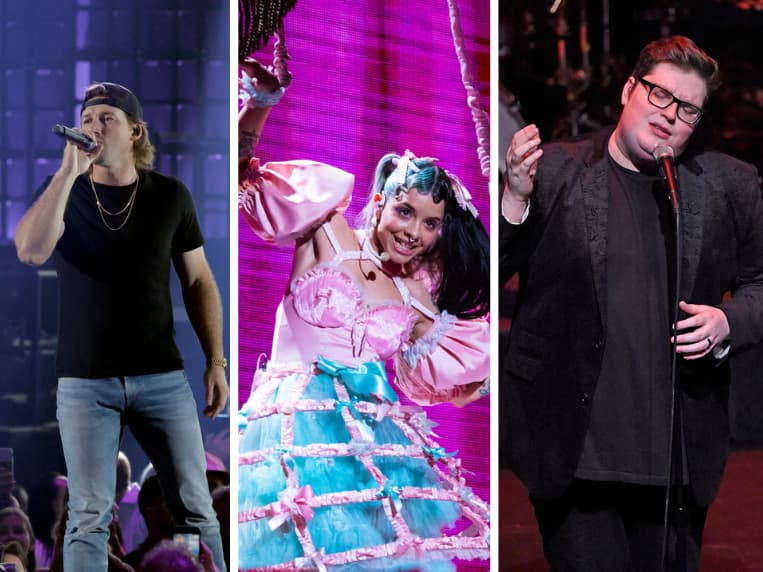 Across years, several singers have tried their luck in The Voice to launch a promising music career. With this series still running today, many tend to wonder which singers have become the most famous from appearing on the competition. Although this show isn’t known for it’s winners, it’s had quite a few popular singers grace the stage.

The Voice has a bad reputation when it comes to creating stars. When it comes to popularity, many believe this show has created a low number of stars. To dispute the belief, let’s take a look at the most popular singers from The Voice and what they’ve accomplished since the show.

After getting eliminated in the Live Playoffs, Loren Allred was casted as voice talent of Rebecca Ferguson’s character, Jenny Lind of The Greatest Showman. In 2020, she joined series 15 of Britain’s Got Talent where she sang “Never Enough” during auditions. She received a Golden Buzzer and finished the competition out as ninth overall.

Following his The Voice win, Jordan Smith broke records Billboard’s Christian music charts. His debut album, Something Beautiful, reached the top spot in the iTunes charts. Smith then wrote “Ashes” for Deadpool 2 which was performed by Celine Dion. Earlier this year, he competed on American Song Contest.

Christina Grimmie was known for belting popular hits on YouTube and touring with Selena Gomez following her journey on The Voice. The singer, who finished in third place, released several songs and an EP before she was fatally shot by a fan in 2016. To this day, her family keeps her legacy alive by releasing more tunes by the late singer.

Melanie Martinez may have not won The Voice, but she has made a name for herself even so. Her debut single, Dollhouse, is her highest rated track and her albums have consistently been in the music charts. At present, Martinez is not only a musical legend but also a style icon, famous for her two-toned hair.

This Georgia native’s tenure in The Voice was indeed short, but that didn’t stop him from chasing a music career. Andrew Jannakos independently released singles and EPs before finally getting immense recognition for “Gone Too Soon.” This TikTok viral song hit high ranks on country charts, he now has signed a record deal with Sony Music.

Originally on Team Usher, Morgan Wallen was stolen by Adam Levine in the Battle Round. The Knoxville-based singer eventually entered in the country music scene after being eliminated in the Playoffs, departing from his usual pop takes. This crossover artist instantly made himself known on the music charts. He’s released four No. 1 singles and won the Country Music Award for New Artist of the Year. At this point, Wallen is a household name.