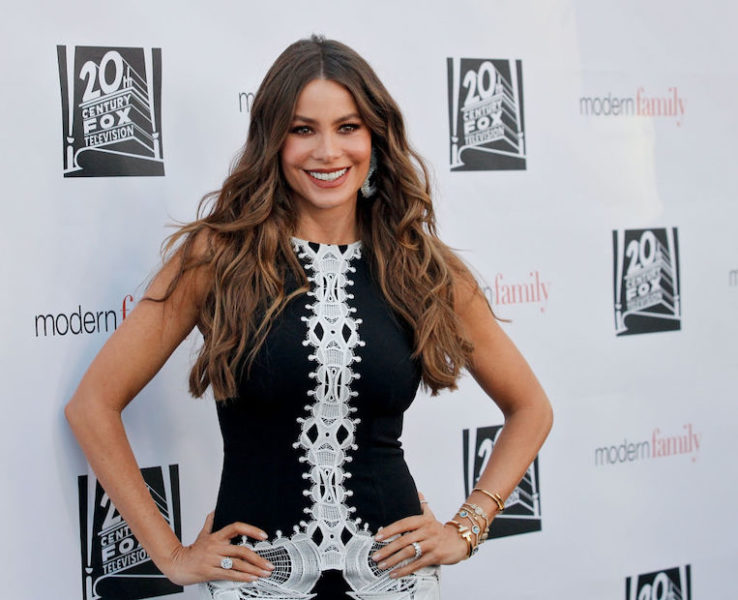 Sofia Vergara hasn’t just made us laugh in her role as a judge on America’s Got Talent. She’s an actress with dozens of credits to her name. Let’s look back at some of her most iconic roles in film and television over the years.

Vergara’s most famous role by far has been Gloria on Modern Family. The show ran for 11 seasons, during which time the actress was nominated for four Emmy Awards. Vergara was hilarious in her role as the wife of Jay (Ed O’Neill) and mother to Manny (Rico Rodriguez). This show made Vergara the most paid actress on American TV between 2013 and 2020.

In 2015, Vergara starred with Reese Witherspoon in this action comedy. She played the widow of a drug boss who is protected by a female police officer. Although the actresses showed chemistry (they were even nominated for Choice Movie: Chemistry at the Teen Choice Awards), the movie received negative reviews.

Vergara appeared as Madame Desdemona in this sequel to 2010’s Machete, starring Danny Trejo as the title character. She wears a bra that shoots bullets like a machine gun, as well as a gun attached to her crotch. The movie may not have gotten the best reviews, but that’s pretty iconic.

Vergara voiced a penguin character in this sequel to the 2006 animated film. She played Carmen, the love interest to Ramón, voiced by Robin Williams. The actress has since voiced other animated characters in films like The Emoji Movie and TV shows such as The Simpsons and Family Guy.

Vergara appeared in this Tyler Perry movie as “T.T.,” a female serial killer who shares a cell in prison with the title character. Her cute hair clip and innocent demeanor contrasted with her announcement that she had “murdered 18 men.”