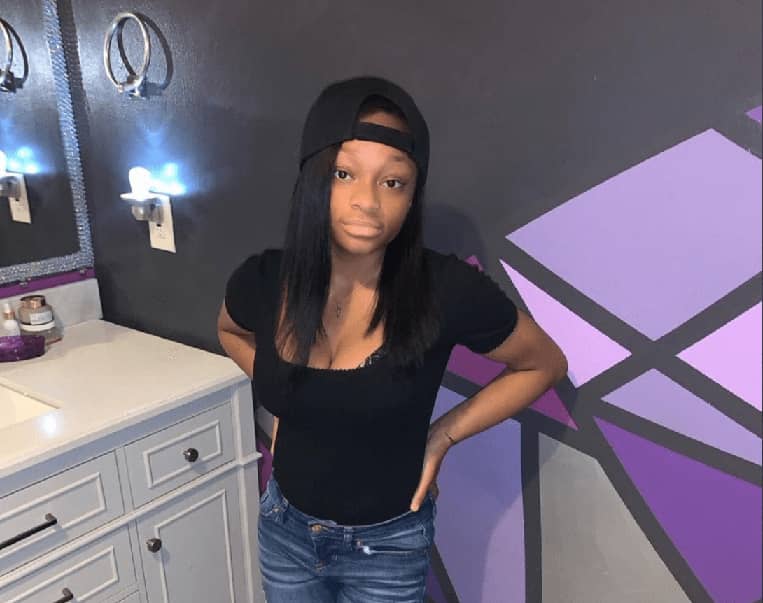 On December 26, Kalecia Williams made a dancing TikTok video before she was interrupted by someone entering her hotel room. She was staying at the Hyatt Regency Atlanta. The 16-year-old was shot dead just minutes after. Now, her family is searching for answers as authorities continue to investigate what went wrong.

Kalecia Williams Filmed TikTok Video Before She Was Shot Dead

According to Williams’s mother, April Smith, her daughter was supposed to be going to a holiday party at an Airbnb. Smith found it puzzling that her daughter ended up at a hotel paid for by someone else’s parent. “She was responsible for getting the hotel room for these minors. Her name was on the hotel room for these minors, so I feel like she should be held accountable for my daughter’s death as well,” she told FOX 5.

In the TikTok video posted before her death, Williams turns to face the door while dancing. She looks startled before the video abruptly ends. Her family is begging authorities to piece together the information that happened in between the video and her death. Smith was not aware that her daughter died until eight hours after she was pronounced dead. Now, she is looking for answers. “What happened after she made that last TikTok video at 12:02 am and she was dead at 12:23 am? I need answers,” Smith said.

Kanautica Starkie who was staying at the hotel at the time of Williams’s death spoke out about what she witnessed that day. “I seen two guys coming out the elevator with a little girl holding her. One had one leg, one had the other and they were saying she had been shot” she said. She also said that she held Williams’s hand while they waited for first responders. They rushed her to the hospital where she was pronounced dead.

The Victims Family Returned To The Crime Scene To Honor Her

Police arrested a 16-year-old male suspect who was charged with felony murder, aggravated assault, reckless conduct and possession of a pistol for a person under the age of 18. “A verbal dispute occurred between both parties which resulted in the juvenile male fatally shooting the victim,” Police spokesman Anthony Grant said.

Over two dozen of the victim’s closest friends and family members returned to the Hyatt Regency Atlanta where she died. They shouted her name and wanted to honor her memory. They also pointed out that there are details about the case that they still are questioning. “It was just a lot of foul play and I’m trying to put all the pieces together because I don’t feel like the system is doing enough to help me,” Smith said.

“The young girl said they moved my daughter’s body because of the blood, but when we look at the video from the woman from South Carolina there was no blood, so we want to know the reason why you took her from the floor to the lobby,” Ronney Savoy, Williams’ stepfather said. This came after Starkie said that she recorded a video of EMTs attempting to resuscitate Williams.

A spokesperson for the Hyatt Hotel said “We are saddened by the isolated situation that occurred at Hyatt Regency Atlanta early this morning, and our thoughts go out to those who have been affected. “The hotel is fully cooperating with local authorities with their investigation.” Our hearts go out to the family of Kalecia Williams at this time.

Wayne Brady Hosts ‘Game Of Talents’ — What Is This New Talent Show All About?