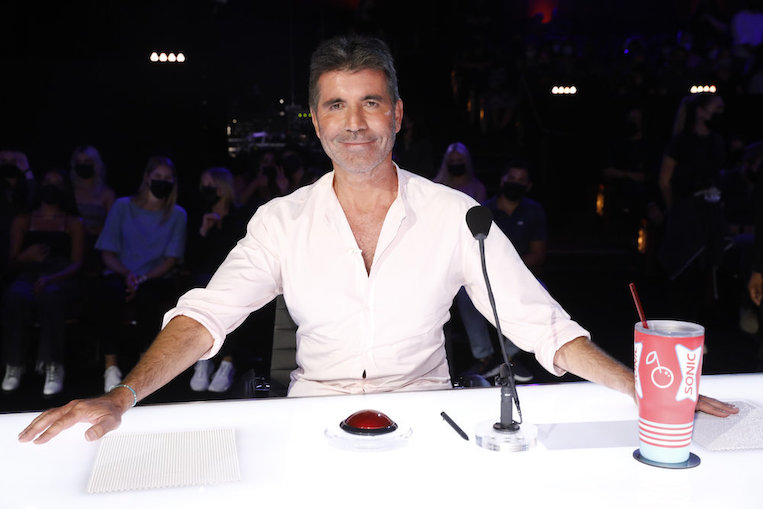 Simon Cowell is officially making his first Canada’s Got Talent appearance. The talent show mogul is set to join the judging panel during the two hour live finale on May 17. He will sit alongside Howie Mandel, Trish Stratus, Kardinal Offishall and Lily Singh.

Citytv announced Cowell’s Canada’s Got Talent appearance on April 19. Within the announcement, Cowell describes the CGT contestants as brilliant and incredible. The Got Talent boss is coming to town and he clearly very excited about it.

“I’m heading out to Niagara Falls to join the finale with Howie, Lily, Kardi, and Trish. Part of the reason I’m doing this is because they’ve been way too nice for my liking,” Cowell said.

This is Cowell’s first appearance on the Canadian portion of the franchise. Even though it’s his first time on Canada’s Got Talent, it’s not his first time appearing on a Canadian talent show. In 2020, the talent show mogul appeared as part of the Citytv YouTube series Canadian Family’s Got Talent. The mogul picked the winner of the webseries at the time.

In turn, Canadian Family’s Got Talent was part of the renewal of Canada’s Got Talent. At the time Cowell was impressed by the level of talent and advocated on behalf of the Got Talent revival. Reports state that thousands of families auditioned for the web series.

This series returned to the network on March 22 after a ten year hiatus. This series quickly became one of the most-viewed original series in over a decade.

On top of its network success, auditions have racked in thousands of views on YouTube. The most-watched performance is 14 year old singer Shea, her Golden Buzzer audition has received 4.4 million views. Right behind her is Quebec Susan Boyle-like singer Jeanick Fournier with one million viewers.

Canada’s Got Talent airs on Citytv on Tuesday nights at 8 p.m. In addition to watching the series live, fans are also able to watch on demand on the network’s website as well as on Amazon Prime. At this time the series remains geo-restricted from fans outside of Canada.