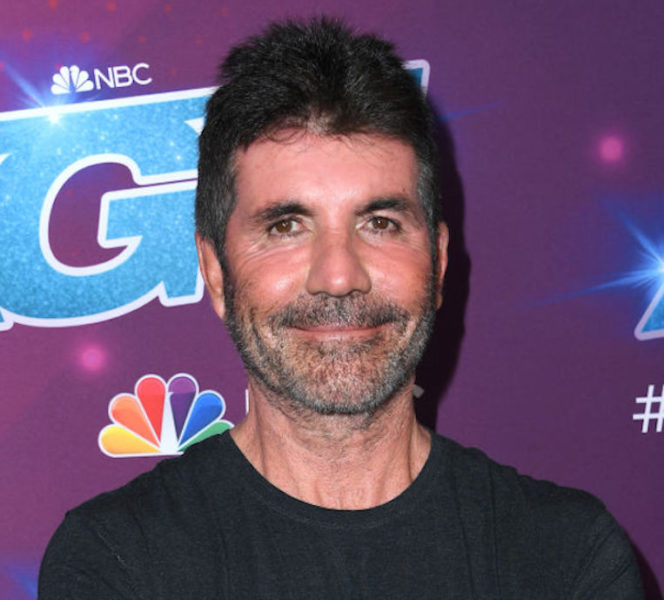 Talent show judge Simon Cowell recently opened up about being a problem child, including smoking and drinking at age 8 and even hijacking a bus at age 12. Now, as father to 8-year-old son Eric, he’s become very protective.

“I was so bad when I was Eric’s age, I was a nightmare,” Cowell recently told The Sun. “I was drinking and smoking at eight, and I once nearly burned the house down. I was trying to prove to my brother that Father Christmas wasn’t real, so I found the costume and set fire to the beard.”

Cowell added that the flaming beard fell on the sofa, which caught on fire. His older brother luckily smelled the smoke, and the fire brigade ended up coming to put out the fire. Cowell added that he also stole his father’s car and crashed it at age 10.

One of the craziest things Cowell did as a kid was hijack a bus with a pea gun at age 12. As he recalled, “I thought it wouldn’t be taken seriously, but the driver called the police and I was arrested. I remember going back home and my mum being furious.”

As Cowell explained, he had “a very low boredom threshold” as a kid. He attended “school after school” before dropping out at age 16.

Cowell Is Protective of His Son Eric

Because Cowell was so rebellious as a child, he’s become very protective of his son Eric, saying, “I’ve told Eric, ‘You’re never leaving. You will live with us forever’. How protective am I out of ten? An 11. It’s borderline ridiculous, but it is because I was so bad at his age.”

He added that he doesn’t think Eric “got that part of me.” However, he also worries about bullying, as he’s seen so many young talent show contestants share their experience with it. Cowell said he “can’t deal with” the thought of it happening to Eric.

The music mogul added that Cowell’s fame “has never affected” his son, who “finds it funny.” He said that if Eric wants to get into show business, he would advise him to stay “on my side of the desk” and to “have really thick skin, and good people around you.”