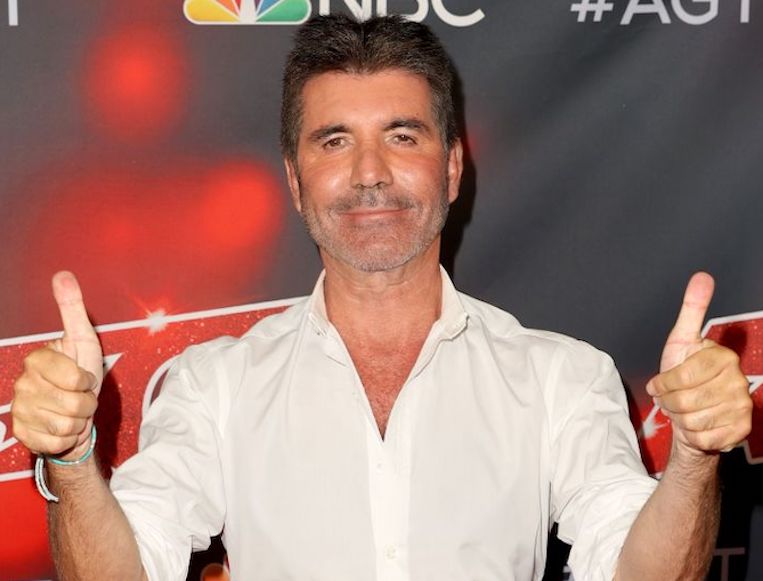 Talent show judge Simon Cowell is launching a new music initiative called StemDrop, through which TikTok users can virtually collaborate with a team of music pros. Cowell shared a video preview of the project on Twitter.

According to Variety, StemDrop – A Song for the World is a collaboration between Cowell’s Syco Entertainment, Universal Music Group, Republic Records, and Samsung. It kicks off on October 26, as 60 seconds of a new song will be shared on TikTok.

The song will come from music producer Max Martin (who has worked with Britney Spears, Backstreet Boys, Taylor Swift, and more) and his collaborators Savan Kotecha and Ali Payami. Fans will have access to the song’s “stems,” or individual parts, to create their own versions of the song.

“The premise was always very straightforward – ‘What would happen if the best songwriters in the world wrote a song for the world?'” Cowell said in a statement. “We have no idea what’s going to happen. I do know there are so many incredibly talented people who are trying to stand out and I hope and believe this could make a big difference to their careers.”

What would happen if the best songwriters in the world wrote a song for the world #StemDrop pic.twitter.com/XA6of0E5o3

If you’re interested in participating in StemDrop or just want to see what it’s all about, you can follow the project’s TikTok account, and keep an eye on the website, where you’ll be able to download the individual stems of the song to work with on your own.

According to Variety, StemDrop will also be sharing curated versions of the song from week to week. The project will feature global ambassadors including TikTok music curator Ari Elkins, singer Astrid S, and social media star Your Boy Moyo.

Are you interested in participating? As Cowell said in his statement about the initiative, “Hit songs are like diamonds and they can change an artist’s career overnight.”