Blake Shelton is Taking His ‘The Voice’ Red Chair After Retiring, “They Owe Me The D*mn Chair”
January 3, 2023
View 1 Comments 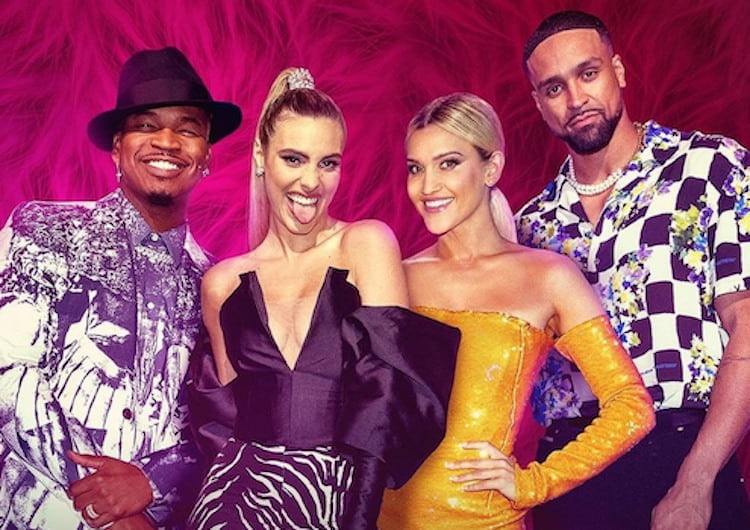 The brand new and exciting dance competition show Dance Monsters puts normal people, disguised by an avatar, in a dance setting, much like FOX’s Alter Ego. Let’s get to know the judges that will be responsible for putting the best dancing monsters through the competition.

Although holographic monsters are at the forefront of the dance floor, the show will be hosted by an accomplished dancer. Former member of The Pussycat Dolls, Ashley Roberts, will be guiding the dancers, judges, and audience through the exciting new show as the host.

Grammy Award-winning musician Ne-Yo is one of the Dance Monsters panel’s most accomplished judges. He has previously written songs for A-list performers including Leona Lewis, Rihanna, and Beyonce. Ne-Yo has worked on television in addition to his music career.

In addition to making cameos on programs like CSI: NY, The X Factor, and America’s Got Talent, he previously joined The Masked Singer UK as the Badger. Alongside Keri Hilson, the “Because of You,” singer also appears in the Hip Hop Family Christmas series on VH1.

Lele Pons, a Venezuelan-American entertainer, rose to prominence on the video platform, Vine. Pons is a digital creator, musician, and actress by trade and has since starred in videos alongside Camila Cabello, Anitta, and J. Balvin.

Although she is the youngest judge on the show at only 26, Pons has achieved accolades of her own. She now has a YouTube original docuseries, a Spotify podcast, and more than 50 million Instagram followers. Additionally, she can be found dancing to her 28.7 million TikTok fans on a daily basis.

Another familiar face in the judging panel is Ashley Banjo, perhaps best known as the leader of the Diversity dance troupe. Back in 2009, Diversity took home the win on series three of Britain’s Got Talent. He later went on to anchor Sky1’s Got to Dance for five seasons. Banjo has also judged ITV’s Dancing on Ice.

The most experienced judge when it comes to dancing, Banjo will certainly bring top-notch judging for the contestants. Dance Monsters will now become the choreographer‘s main platform for sharing his dance know-how and quite possibly, the latest show where he’ll showcase his talent.

‘DWTS’ Pro Peta Murgatroyd Mourns the Death of Her Father