Grimes Doesn’t Let Her Kids Call Her Mother, Calls Her by Name Instead
October 4, 2022
Be the First to Comment 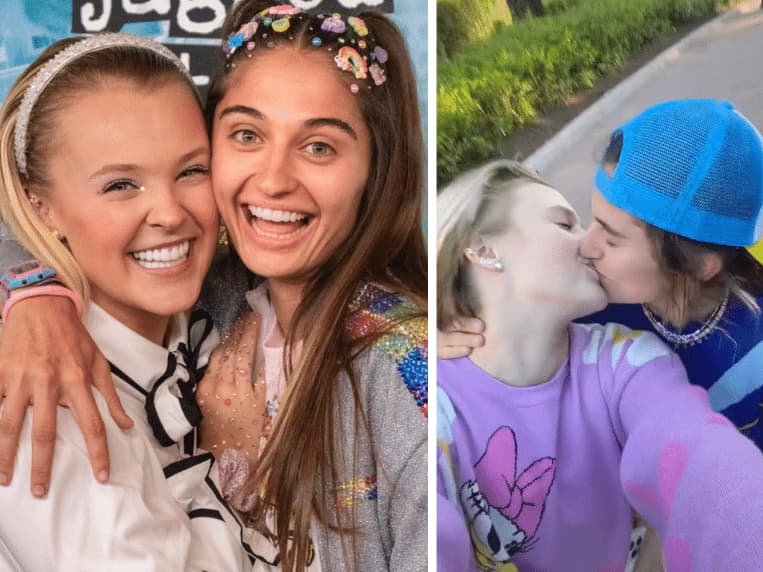 A recent viral TikTok video finally reveals the relationship between Dancing With The Stars runner-up Jojo Siwa and Tiktok star Avery Cyrus. Despite all the couple-like videos they’ve posted, Siwa denies having an official relationship with Cyrus.

Avery Cyrus, JoJo Siwa are “Unofficially” Seeing Each Other

“Technically, we are not official, we’re not dating, but it’s been a fun few weeks,” Siwa said.

The dancer then answered a follow-up question, confirming that Siwa and Cyrus did actually met on TikTok. Many initially assumed the couple announced they are dating when Siwa posted a TikTok together with Cyrus posing in a Chuck E. Cheese photo booth. The speculations are valid since Siwa and Cyrus have both been posting TikTok videos showing their affection for each other.

The videos posted will lead viewers to believe that they are in a relationship, but admittedly are not officially dating as of the moment.

They Continually Post Sweet TikTok Videos of Each Other

Siwa and Cyrus had ended their relationships with their exes Kylie Prew and Soph Mosca respectively. Since then, they have constantly been posting TikTok videos of each other most of which hint at their romance.

Starting with a mukbang video posted by Cyrus on her TikTok. Viewers noticed a blue kiss mark on Siwa’s cheek during the “best friend mukbang,” they had, igniting the dating rumors.

On September 9, Cyrus posted a Tiktok video that began showing a screenshot of her messages with Siwa. She was messaged by Siwa saying she’s currently sick and needed a hug from the TikTok star. What follows are clips of the trip Cyrus took all the way from Florida just to give her “friend,” a hug.

Their budding romance continued in a TikTok posted on September 17 where they went on a date. The two hit up a fancy restaurant called Fleming’s steakhouse where they had dessert before the main course.

This past weekend, the potential couple was seen posting together once again. This time, Cyrus joined the Siwa family on a trip to Disney World. The relationship between Siwa and Cyrus continues to unfold and fans eagerly await the moment they officially announce that they’re officially together.