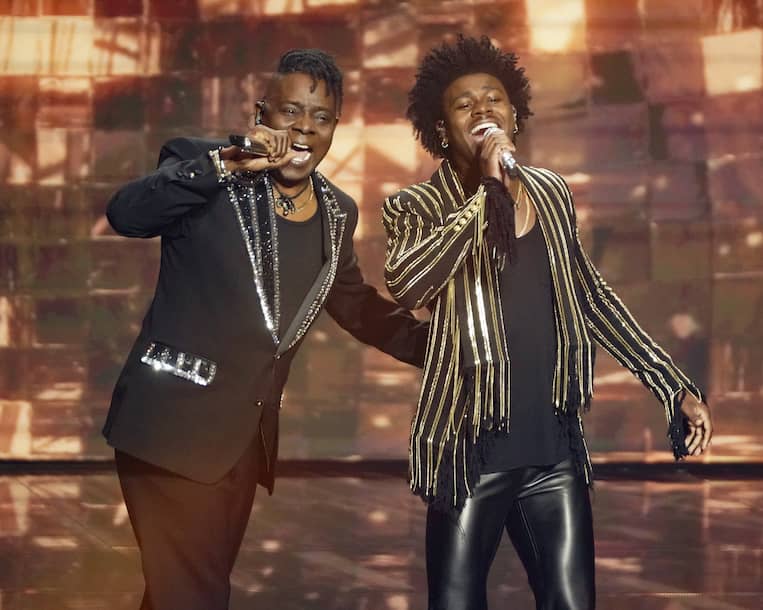 American Idol Season 20 contestant Jay Copeland has an amazing gig lined up this week. The Platinum Ticket winner will be opening for music legend Patti LaBelle at a concert in Delaware. The singer also recently delivered a solo concert in his hometown.

According to local news, Jay will be the opening act for LaBelle when she performs at Freeman Arts Pavilion in Selbyville, Delaware, on June 22. You can buy tickets to the concert on the Freeman Arts website.

Jay posted the news of the upcoming performance on Instagram last week, writing, “COMPLETELY HONORED TO BE THE OPENING ACT FOR MS. PATTI LABELLE NEXT WEEK.”

Earlier this month, Jay performed a free concert in his hometown of Salisbury, Maryland. He performed covers of songs like “I Want You Back” by the Jackson 5 and his Idol audition song “Signed, Sealed, Delivered (I’m Yours)” by Stevie Wonder.

Despite earning one of three coveted Platinum Tickets from the American Idol judges in his audition, Jay didn’t make it past the Top 7 of Season 20. However, he still got to release an original single from his time on the show, titled “Unlonely.”

On American Idol, Jay that he graduated college with a degree in music and was attending graduate school for acting. After being “given an ultimatum” to choose between the two, Jay chose to drop out and pursue his dreams, calling it “the best decision for myself.”