‘America’s Got Talent’ Finale Duets You Probably Forgot About
July 8, 2022
Be the First to Comment 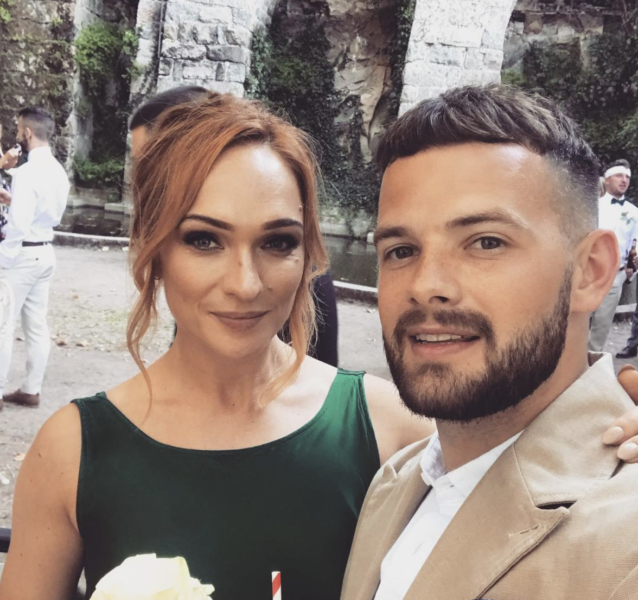 Former X Factor star Tom Mann has shared an update with fans three weeks after the unexpected death of his fiancée Dani Hampson on their wedding day. Mann wrote on Instagram stories that he’s “still in shock” over the loss.

According to People, Mann posted a photo of him and Hampson on Instagram stories Thursday, writing, “Nearly 3 weeks on from what will always remain the worst day of my life. Still in shock & still no words – my beautiful Dani is an indescribable loss.”

“Nothing can be said or done,” Mann went on, “but I need to acknowledge the immense amount of love, kindness & support that [our son] Bowie, Dan’s family, my family & I have received. It has overwhelmed us.”

Mann called this the “darkest of times,” but said he’s “found glimpses of feeling that union of love that has come from far & wide for our Dani.” He called Hampson “the best of the best.” Mann followed this message with another photo, this time of Hampson and their son Bowie.

Dani Hampson Passed Away on The Couple’s Wedding Day

Last month, Mann shared that news that Hampson had passed away on his Instagram account. He shared that she died “in the early hours of the morning” on their wedding day. Her cause of death has not been revealed.

Mann wrote that he would wear his wedding ring “as a sign of my unconditional love” for Hampson. He also promised to raise their son “just the way we always wanted,” making sure he knows “how amazing his mummy was.”

Mann competed on Series 11 of The X Factor UK in 2014, joining the boy band Stereo Kicks. They finished the competition in fifth place. He and Hampson reportedly started dating in 2015. They welcomed their son Bowie in October of last year.