The Text That Ended Katy Perry And Russell Brand’s Marriage 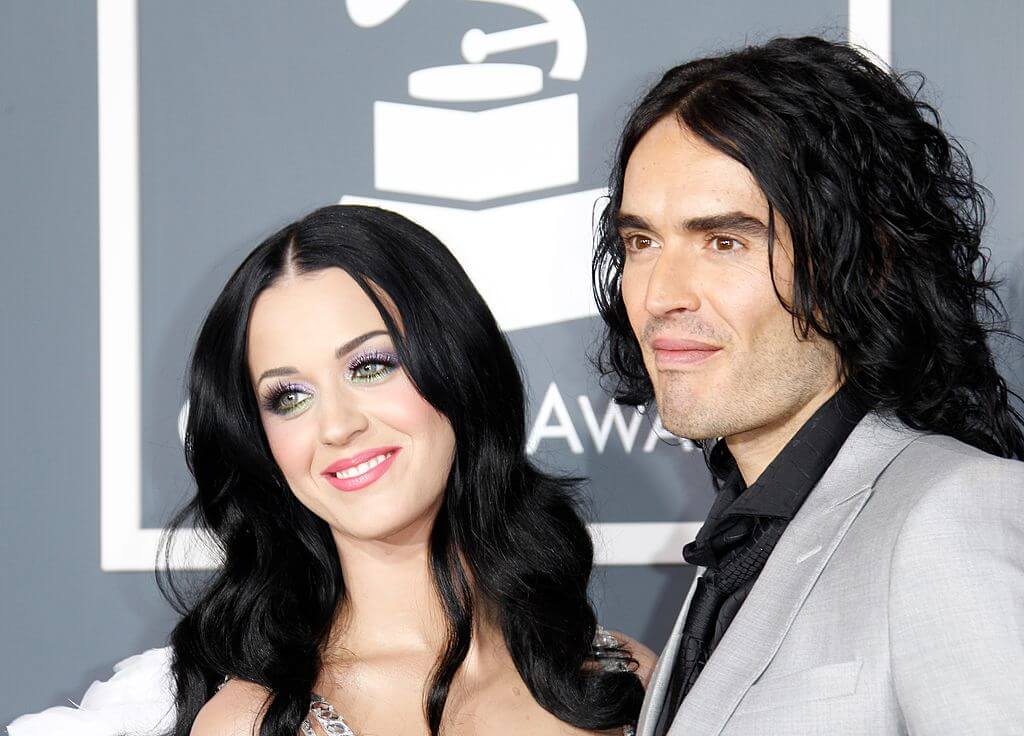 Katy Perry is currently experiencing the bliss of being a first-time mother. The American Idol judge welcomed daughter Daisy just a few days ago with fiance Orlando Bloom. But life for Katy wasn’t always so happy and full of love. She recently opened up about her failed marriage to Russell Brand on 60 Minutes Australia.

Katy and Russell first met at the MTV VMA’s in 2008. They also ran into each other again the following year at the awards show. A month later they revealed to the public that they were dating. Just three months into dating, Russell popped the question. The couple were married in 2010. Just 14 months later, Katy and Russell announced their separation. They cited irreconcilable differences as the reason. In 2012, their divorce was finalized. “He’s a very smart man, and I was in love with him when I married him,” Katy said in the interview. “Let’s just say I haven’t heard from him since he texted me saying he was divorcing me December 31, 2011.”

But Katy wanted to make it known that she doesn’t just blame him for the reason the marriage ended. “I have to claim my own responsibility in things. I do admit that I was on the road a lot,” she said. “Although I invited him time and time again, and I tried to come home as much as I possibly could.” She further explained why their marriage didn’t work out. “At first when I met him he wanted an equal, and I think a lot of times strong men do want an equal, but then they get that equal and they’re like, I can’t handle the equalness” she said. “He didn’t like the atmosphere of me being the boss on tour. So that was really hurtful, and it was very controlling, which was upsetting.”

Katy Gushed About Her Relationship With Orlando

There was a silver lining in all of the drama. The American Idol judge had the chance to date again and eventually, she met Orlando. The pair got engaged and planned on getting married in Japan but canceled the wedding due to the ongoing coronavirus pandemic. “It’s like, we should probably walk into the other room to discuss something where we disagree because we’ll just do it in public,” she said about their relationship. “But I think if we can get to the ends of our lives together, we’ll be each other’s greatest teachers.” Russell has also moved on from their marriage. He married Laura Gallacher in 2017. They previously dated on and off starting in 2007. The pair have two children together.

In 2017 he gushed about his life as a husband and a father saying “It’s so extraordinary to find such comfort and peace in a way, things are obvious, getting married, having baby, I feel very relaxed, surprised but relaxed.”

SEE ALSO: SIA SAYS SHE WITNESSED KATY PERRY HAVE A ‘BREAKDOWN’ IN 2017

He continued on saying “I was watching my wife singing to our daughter, I thought wow this is happening, I am the father in this relationship, it felt beautiful.”