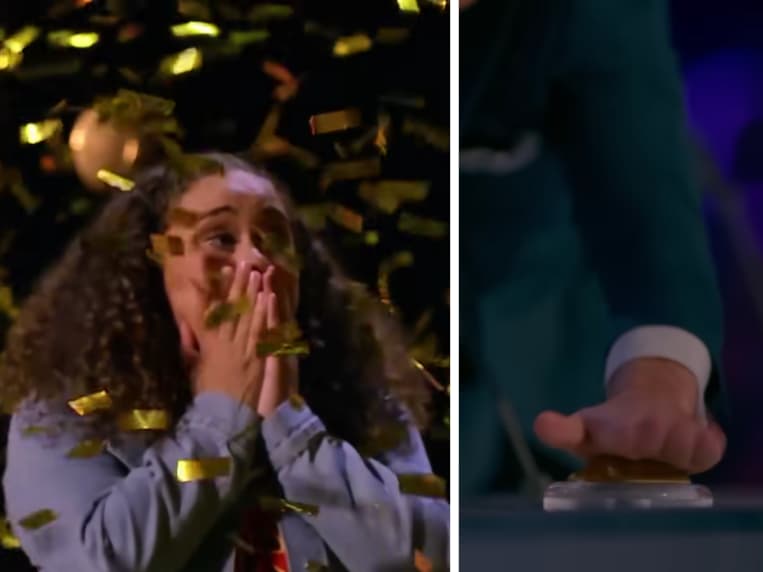 Breanna Lee may have let her nerves hit her in the beginning, but she mustered the courage to carry on. This young Australia’s Got Talent auditionee moved both audiences and judges, getting a well-deserved Golden Buzzer.

Breanna Lee Almost Gave Up Her Audition Due to Pressure

Along the ultimate ambition to release her own album, Breanna Lee is a 16-year-old singer who envisions to empower indigenous kids (like her) to dream. With that, she has found herself auditioning for Australia’s Got Talent.

However, not even halfway through her performance, pressure proved to be extreme. The singer quickly became overwhelmed and stopped singing. Host Ricki-Lee and judge Ritchie ran to the stage, encouraging her to try again.

“I messed it up,” Breanna said.

Ritchie quickly disputed her pessimistic words, saying that everybody in the auditorium “absolutely adores” her. From the judges’ table, Dixon also gave her a piece of advice.

“You know, nerves are a good thing sometimes,” she said. “They show how much you care.”

Breanna’s nerves were lessened a bit when all people cheered for her. Determined to bounce back, she wiped the tears off her face and stood in front of the audience braver than moments ago.

A post shared by Australia's Got Talent | AGT (@gottalentau)

She Stuns Audiences, Walliams Presses Golden Buzzer For Her

Breanna showed her heart and paid tribute to her heritage by incorporating her native dialect in the song’s lyrics. This touching move was suggested by her foster family, apparently to integrate a tinge of her identity to the performance.

Her Cyndi Lauper rendition got a standing ovation from the crowd. Believing that her act is worthy of a Golden Buzzer, the audience urged the judges to slam such button for Breanna. Subsequently, Walliams decisively pressed his Golden Buzzer, securing Breanna a spot in the live shows.

“She deserved it for her courage,” Walliams said. “Especially with some indigenous lyrics as well. I think that really, makes it really really special.”

Australia will once again witness this teenager’s moving vocals in the Semifinals of the competition. With this Golden Buzzer moment probably boosting her morale, we anticipate a more confident Breanna Lee in the next round.