David Walliams Pulls Out of Charity Appearance Amid Rumors He’s Leaving ‘BGT’
November 3, 2022
Be the First to Comment 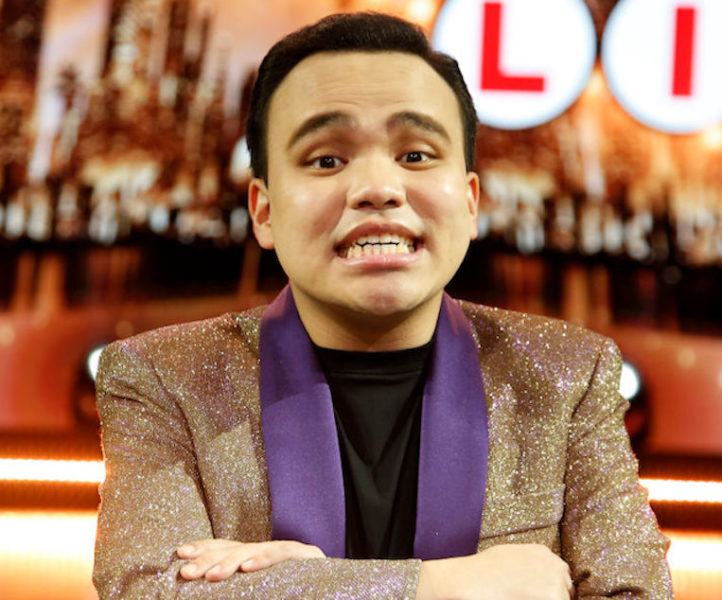 America’s Got Talent Season 14 winner Kodi Lee has released the official music video for his debut single “Miracle.” The heartwarming video includes footage of Lee when he was little, as well as shots of him with his family.

Lee released his single “Miracle” in August, ahead of his guest performance on America’s Got Talent Season 17. As Lee sings on the inspiring song, “Every day’s a miracle / Every hour wonderful.” He first teased the music video in early October.

The new clip starts with Lee playing piano in a sparkly black jacket as he sings the first verse. The video then cuts to shots of Lee being held by his mom Tina as a baby. There’s even footage of Lee when he was little playing a keyboard and singing for a crowd, as well as clips of him and his siblings performing together.

Other moments from the video include Lee playing piano while wearing round sunglasses and a mirrored jacket, as well as a shot of him outside under a cloudy blue sky. There’s even a few clips of his unforgettable Golden Buzzer audition on AGT.

Recently, Lee has been regularly performing in the America’s Got Talent live show in Las Vegas. However, he announced last month that he’s taking a temporary leave from the show, leading to speculation that he could be competing on the upcoming All Stars season.

Lee announced that he would be absent from the Las Vegas show from October 26 to November 9. Since All Stars is currently in production, could this mean Lee is competing on the spin-off? If he is, he’ll be up against Detroit Youth Choir, who took second place during his season. The group has confirmed their involvement.

Regardless, we can’t wait to hear whatever Lee has in store. After hearing him sing so many amazing covers on AGT, it’s great to hear an original song from him. Fingers crossed there’s more to come soon.