‘The Masked Singer’ Winner Amber Riley Looks Back on Her Journey on The Show
October 26, 2022
View 2 Comments 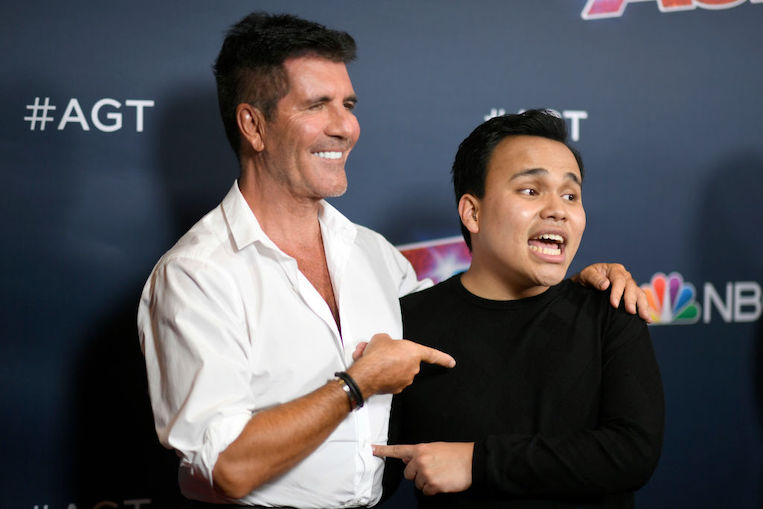 The one and only blind and autistic America’s Got Talent champion Kodi Lee recently announced his temporary leave from AGT Las Vegas Live. The sudden announcement goes in line with AGT: All Stars currently filming, sparking the possibility of Lee competing in the new spinoff.

Will Kodi Lee Compete on AGT: All Stars?

Kodi Lee’s sudden departure from Las Vegas has opened up the possibility of an AGT: All Stars run. In a recent Instagram post, Lee announces that he’ll be absent from AGT Las Vegas Live from October 26 to November 9. Many are hoping that the singer is taking a break from the Vegas lights for another stage.

The sensational singer shines on stage, entertaining Vegas residents with his pitch-perfect voice and piano expertise. Since winning the show, Lee has called the Luxor Hotel and Casino his second home, performing with other AGT: champions and finalists. Including husband and wife trapeze act Duo Transcend.

Besides Duo Transcend, Lee also performs alongside AGT acts like The Silhouettes, The Clairvoyants, and Light Balance. Entertaining audiences with a disability like Lee’s is an ability only 25 other individuals in the world could boast. A gifted singer and pianist, Lee would be a perfect addition to the new AGT spin off featuring other champions, finalists, and other memorable acts.

The runner-up act to Lee’s incredible run on AGT season 14, Detroit Youth Choir confirms they’re competing in AGT: All Stars. Making a possible head-to-head battle between Lee and the choir to happen again on the spinoff airing in 2023. Will the results come out the same?

Director of the choir, Anthony White shared the group’s desire to win the first season of All Stars. Finishing second to Lee gives them even more of a reason to fight for the top spot in the competition.

“We would love to win season one of AGT: All Stars rather than coming in second, then again, being second in the world isn’t so bad.” White said. “You’re going to hear brand-new AGT songs from us. We’re preparing two songs right now that we hope will be a surprise to the city.”

Like Lee, Detroit Youth Choir is has also received a Golden Buzzer and amazed the judges with their singing. The group is currently in in Burbank, California perfecting their future performances for the show.