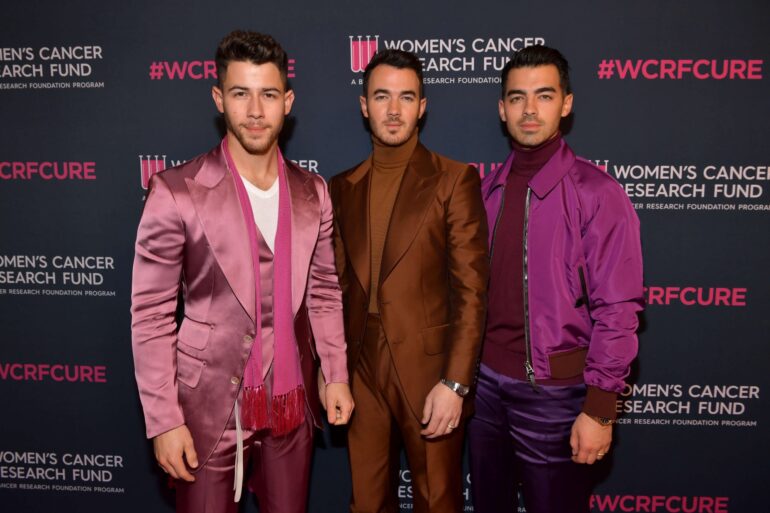 The Jonas Brothers and country artist Kelsea Ballerini are definitely up to something. After posting a mysterious video on social media, fans are convinced that there is a tour in the works. The tickets to said tour are going to be selling out lightning quick if this does turn out to be true.

First, the Jonas Brothers and Ballerini each posted a video on their Instagram accounts. They were attempting to FaceTime her while standing in front of what appears to be the Hollywood Bowl. This is one of the most popular concert venues in California where Lady Gaga, Kanye West, and The Muppets have performed.

Gears have started to turn in fans’ heads about whether or not this could mean the band will be playing a show at the Hollywood Bowl with Ballerini. The Jonas Brothers going on tour, let alone doing anything, gives us so much nostalgia back to our Disney days.

Nick Jonas is currently coaching Season 20 of The Voice. Ballerini served as a guest coach filling in for Kelly Clarkson this season. It is likely they formed a bond and decided to collaborate together on a tour that will probably be announced this month.

The video that both Ballerini and the Jonas Brothers posted is blowing up all over social media. Some fans even pointed out that the group updated their Facebook page with “Jonas Brothers: Remember This Tour.” Ballerini’s name was also featured on the announcement.

The post was then deleted, but fans were quick to take screenshots beforehand. The top of the page says that the tour date in North Carolina will take place on October 13, 2021. The tickets are allegedly supposed to go on sale on May 27. It is unclear why the post was taken down. It could have just been a miscommunication about the ticket sales date or the date that the group plans to make the announcement.

Whatever the case may be, a Jonas Brothers tour will be one of the biggest highlights of 2021. It comes just as the group confirmed their show Olympic Dreams Featuring Jonas Brothers. This will be airing on July 21 ahead of the Olympics on NBC.