The Myth About ‘AGT’ and Las Vegas, What Really Happens After The Show?
April 21, 2022
Be the First to Comment 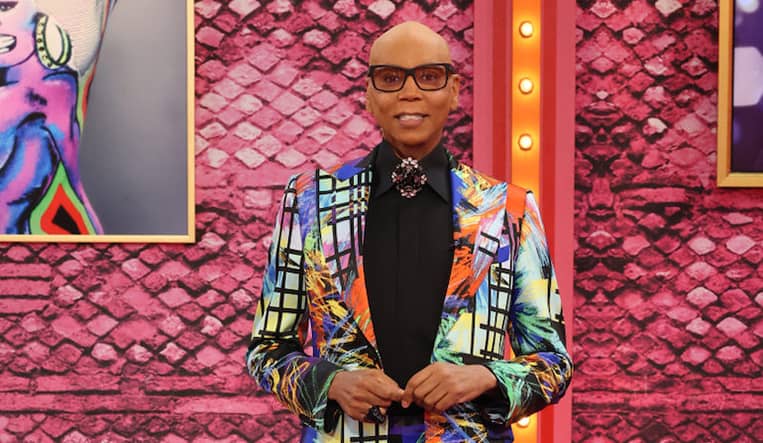 This RuPaul’s Drag Race finale is going to be bigger and better than ever. Five queens will compete on the grand finale stage for the title of America’s Next Drag Superstar. Angeria Paris VanMichaels, Bosco, Daya Betty, Lady Camden, and Willow Pill are the queens left standing. They will battle it out in a live lip-sync battle at the Flamingo Showroom, the home of RuPaul’s Drag Race Live show.

The winning queen is set to receive the largest cash prize to date, $150,000. For the first time in the history of the series, the runner-up will also bring home a cash prize, $50,000 powered by Cash App. This season of RuPaul’s Drag Race has truly been a rollercoaster ride to say the less. With new challenges, objectives, and a bigger check, this is by far one of the best seasons yet.

Ahead of the season, RuPaul explained that there is a game-changing chocolate bar as part of this season. While the name behind the series kept the chocolate bar’s identity a secret before the show, it was revealed in episode 12. After the Moulin Rusical, the queens had to open the chocolate bars given by RuPaul. One of seven chocolate bars featured a golden ticket.

As soon as Bosco opened her chocolate bar, it was clear that she had the golden ticket. The golden ticket was just as game-changing as RuPaul originally described it as. Instead of being eliminated, Bosco got to continue on in the compeition.

Bosco is among the five queens going into the grand finale. While she isn’t the anticipated winner, she’s played a great season. She’s won three maxi challenges and three mini challenges. If it weren’t for her luck, she would’ve been eliminated in episode 12.

RuPaul’s Drag Race fans anticipate that Pill will be crowned as America’s Next Drag Superstar on Friday’s episode. In her time on the series, she’s won one maxi challenge and two mini challenges, she’s also been team captain once. Willow has been candid about her chronic illness, cystinosis, throughout her time on the series. Her illness results in problems with her eyes, throat, and muscles.

This season of RuPaul’s Drag Race broke boundaries in the shows history. It was the first ever to feature a cisgender heterosexual queen, Maddy Morphosis. While Maddy was never a clear fan favorite, she did fly through the competition. Before her elimination in episode six, she won the second ever golden boot award.

On top of that, this season included five openly transgender queens Kerri Colby, Kornbread “The Snack” Jeté, Jasmine Kennedie, Bosco, and Pill. Kerri and Kornbread openly announced that they were transgender women at the beginning of the season. As time went on, the other queens began exploring their gender identity.

Jasmine came out as a transgender woman on the RuPaul’s Drag Race after show, Untucked. She got candid about how she was going to begin hormones before the season. Instead, she held off because she didn’t want to go through that process while competing.

Right before episode six aired, Bosco took to Twitter to announce her gender identity. In a simple post, she explained that after filming wrapped she began her transition. The drag queen began taking hormone therapy once she went home.

Willow revealed her gender identity on social media ahead of episode nine. In her statement, she explained that transitioning is much more difficult for people with chronic illnesses. Even though her transition will be more intricate, she’s looking into taking a low hormone dose with her doctor. Willow has come out as transgender femme at this time because she doesn’t know where she fits on the gender spectrum.