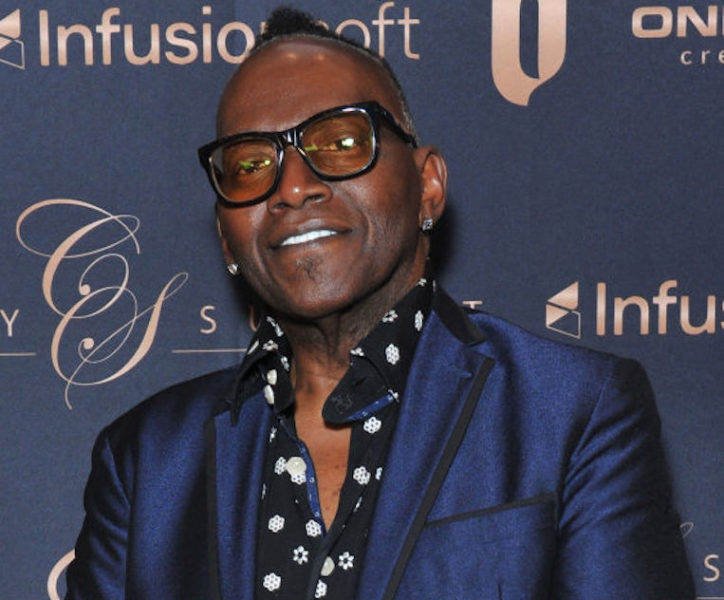 Former American Idol judge Randy Jackson recently opened up about his health, explaining that he underwent back surgery in recent years. Earlier this year, fans noticed that he was walking with a cane at Kelly Clarkson’s Hollywood Walk of Fame ceremony.

Randy Jackson Talks Back Surgery, Walking with a Cane

Heavy reports that during the September ceremony, fans noticed that Jackson had difficulty standing and walking, and he appeared to hide his cane behind him while posing for photos. He also wasn’t shown walking out during his appearance on The Jennifer Hudson Show later that same month.

In a recent interview on Tig Notaro’s podcast Don’t Ask Tig, Jackson discussed his health, including his choice to undergo gastric bypass surgery in 2003 following his diagnosis with Type 2 Diabetes.

“Now as I look at it,” Jackson shared, “I’m happy that I did that because it gave me a much better quality of life, even though I’ve been going through some back surgeries over the last couple of years. But on the mend there, trying to get off the cane so I can walk better.”

Jackson said he chooses to be an “open book” about his health issues to show people that “it can happen to anyone,” even celebrities.

Jackson Bonded with Simon Cowell Over Back Surgery

In 2020, Simon Cowell underwent back surgery after a bike accident. Jackson told Entertainment Tonight in February 2021 that he bonded with his fellow Idol alum over the procedure, having undergone his own back surgery in 2019.

“I also had spine surgery a year and a half or so ago, so it’s funny both he and I are having all these back pains,” Jackson shared. “But he’s doing great. He’s really doing great.”

Jackson also joked that he tells Cowell, “Look, we’re getting a little bit older, we’re 36 now, internally, but we ain’t 30 no more dawg. We gotta like respect the body, yo!”

Since last year, Jackson has been bandleader on FOX’s revival of Name That Tune. Season 3 of the show premieres on January 11, 2023.