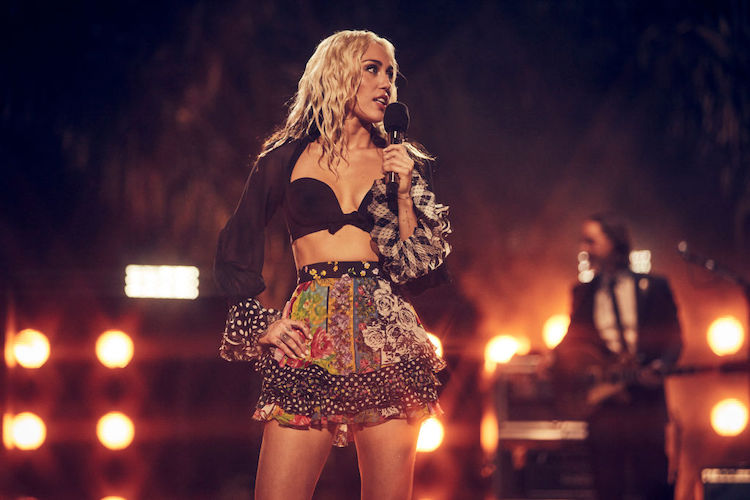 Former The Voice coach Miley Cyrus recently made a big announcement on Instagram, as she prepares to release her eighth studio album, Endless Summer Vacation. The singer teased that the project will be released this March.

“ENDLESS SUMMER VACATION. THE ALBUM. MARCH 10,” Cyrus wrote on Instagram Thursday, alongside a video teasing the vibes of the new project. We see closeups of rippling water and palm trees, as well as Cyrus’ face in sunglasses, as the singer recites a spoken-word piece.

Fans don’t have to wait until March 10 to hear new music from Cyrus. She previously announced that she has a new single called “Flowers” releasing January 13. On Wednesday, she teased some of the lyrics from the new track.

“I CAN LOVE ME BETTER THAN YOU CAN,” Cyrus posted on Instagram. The post itself contains the lines, “I can buy myself flowers. I can take myself dancing. I can hold my own hand.”

Fans are excited to hear what Cyrus has in store for this year, with one Instagram commenter writing on the album announcement, “she is coming to slay 2023.” Another wrote, “ALREADY YOUR BEST ALBUM !!”

Mark your calendars for January 13 and March 10, as Cyrus embarks on a new era. Are you looking forward to hearing the new album? Let us know in the comments below.