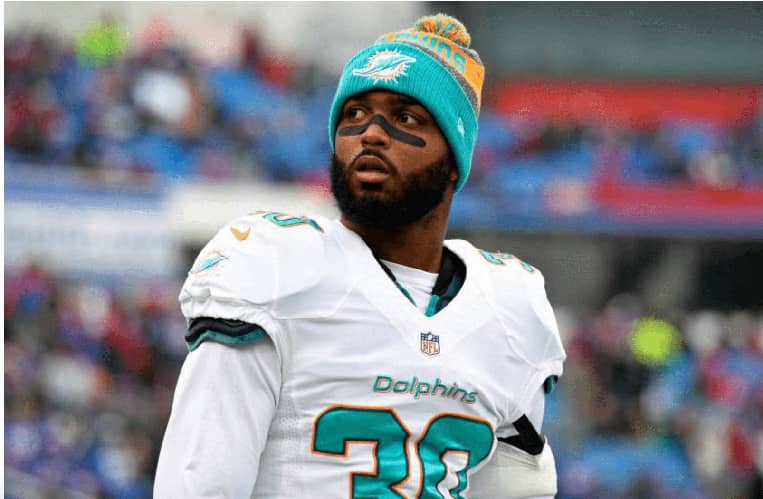 Bacarri Rambo was arrested on Monday after a University of Georgia student came forward about a sexual encounter the pair had. The student alleges that Rambo did not ask for consent before engaging in a sexual act.

Rambo’s attorney, Kim Stephens said “Basically she says she didn’t consent to intercourse to some degree and he says that she did.” Rambo was arrested and booked in Athens-Clarke County Jail for the encounter that occurred on June 12, 2020. He is being held without bond for the felony charge. The incident did not occur on the school campus but rather an apartment complex in Athens, Georgia. It is unclear if the apartment belonged to Rambo himself. He met with police the following day and ended up turning himself in.

Who Is Bacarri Rambo?

The football star played five seasons in the NFL. He got his start playing at the University of Georgia and was drafted in 2013 by the Washington Redskins. Rambo was a college standout that was tied for the most interceptions in the school’s history. He signed a four year deal with the team but did not play much due to his poor showing on the field during the first two games of the season. Rambo was benched and was later waved from the team in 2013.

He signed with the Buffalo Bills later that year and had a much better season even contributing to some big plays on the field. In 2015, Rambo really made a name for himself on the field after forcing two fumbles against the New York Jets and an interception in the last few seconds of the game. In week 10 of the season, he was named AFC Defensive Player of the Week.

In 2016, he signed with the Miami Dolphins. He had a big moment when the team was playing against the Arizona Cardinals where he got his fourth career interception. He later went on to sign with the Buffalo Bills but that was short-lived as he was later released from the team. In 2018, Rambo interned for the Georgia Bulldogs football team and was promoted in 2019 to their defensive graduate assistant. But, the school maintains he has not worked for the team since January and took him off of the roster. He has two daughters and always shows them off on social media.

He Has Been Cooperative With Police

According to Stephens, Rambo “cooperated with police when they came out.” Stephen’s continued saying “It’s been a fast turnaround. They didn’t wait for any scientific evidence to come back or anything before they took warrants.” In the Athens Police departments field report, there were three other people in question that were listed as a 22-year-old female and men aged 21 and 22. According to Stephens, Rambo maintains that the encounter with the 21-year-old woman was consensual.

Stephens is workin on getting a bond hearing set for Rambo to keep the case moving along.