Nicole Scherzinger Thought Simon Cowell Burned The Footage of One Direction’s Formation
October 12, 2022
Be the First to Comment 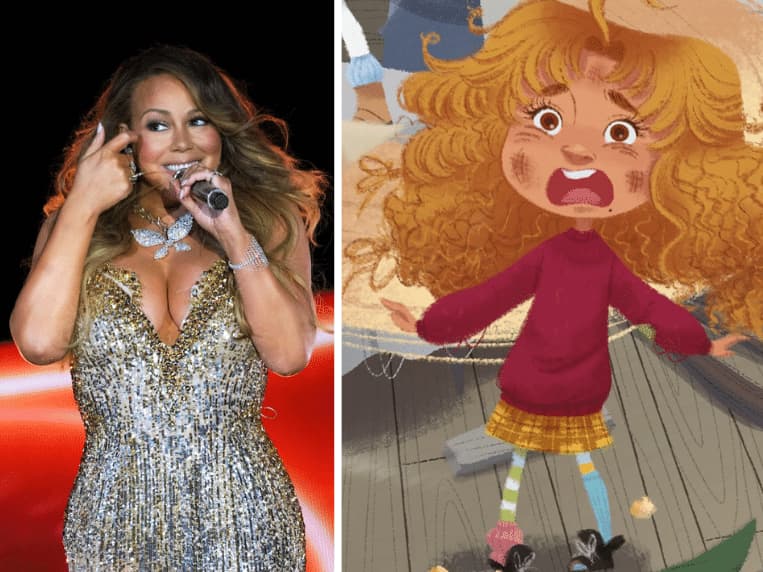 Christmas time is getting closer and Mariah Carey is obviously not letting it pass without a holiday treat. The Queen of Christmas herself dedicates yet another authentic work to fans. This time, in the form of a children’s storybook.

Earlier this year, Carey announced that she has created her first storybook, The Christmas Princess. Inspired by her tumultuous childhood, the fairytale features Little Mariah who wishes nothing but to have a joyous holiday season. The singer co-wrote this fiction alongside Michaela Angela Davis, with Fuuji Takashi animating the story through his illustrations.

Although Carey originally intended the storybook for children to enjoy, her story is a classic that all family members can revel in. According to her, The Christmas Princess is for “holiday lovers of all ages.”

The singer is not inexperienced in the aspect of book writing. For those who may have missed it, she released The Meaning of Mariah Carey, in September 2020. This work is a memoir which processes her chaotic upbringing as a woman and a musician. This work is, in fact, her first collaboration with David.

The Christmas Princess is Childhood-Inspired

The festive book was influenced by Carey’s childhood, narrating Little Mariah’s adventure in discovering the power of her voice. Ultimately, the singer has manifested her storytelling skills and musicality in this work.

“Little Mariah represents my inner child believing in her own vision, she represents all children, especially those who feel like outsiders or “others”, striving to believe in themselves,” she said.

The “All I Want For Christmas Is You” hitmaker strives to empower kids by transforming her childhood unrest into a wonderful children’s book. With Carey being a mom to 11-year-old twins, we can expect that she’s well-versed in stimulating kids’ imagination.

The Christmas Princess book by Mariah Carey is now available for pre-order on Amazon ahead of its release on November 1. This fairytale makes a cute and genuine holiday gift not only for children but for adults as well.