‘American Idol’ Alum Cade Foehner After a Rockstar Season
May 21, 2019
Be the First to Comment 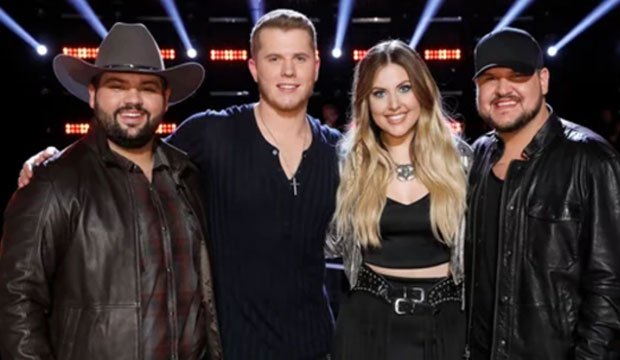 The Winner of The Voice season 16 is Maelyn Jarmon! No surprise here. With the voice of an angel and the soul of…er…a soulful thing, Maelyn was who we had our eye on from the start to win the whole thing.

The odds were stacked against Maelyn and not because of lack of talent. Let’s face it she was facing a ‘David and Goliath’ type ordeal taking on THREE country dudes on team Blake. It’s not exactly a secret that many of The Voice fans are major country fans. To these folks, Blake Shelton might as well be their pope. Maelyn was also on John Legend’s team, who is awesome, but is an untested judge. This is his first season, after all. But I guess it doesn’t matter when you are as talented as Maelyn Jarmon. She can take on even the country giant.

This makes me happy and not just because I wanted Maelyn to win. It gladdens me to know that there is still a place on The Voice for non-country singers. It was starting to look like the show needed to switch to CMT. But, that aside, we want to wish Maelyn our congratulations and we can’t wait to see what awesome music you have in store for us.