Why Do ‘The Voice’ Coaches Wear the Same Clothes in Every Episode?
August 17, 2022
View 2 Comments 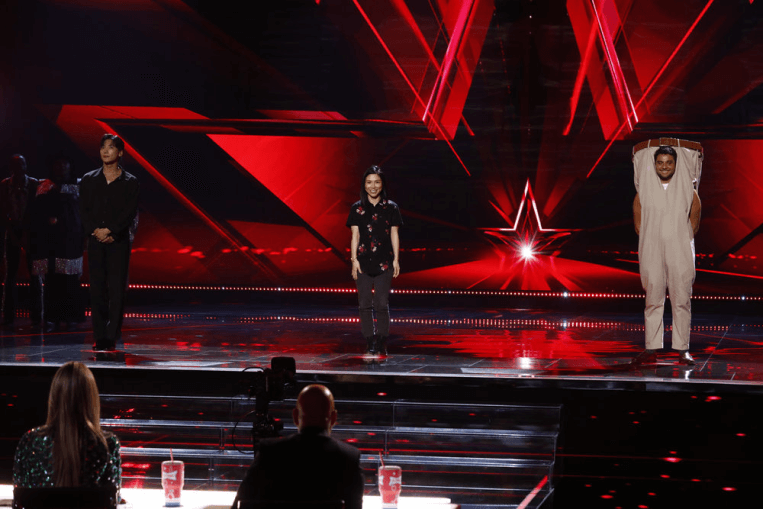 America’s Got Talent Season 17 returned Wednesday night for the second live results show of the season. Eleven acts performed on Tuesday, but only two of them made it through to the Finals thanks to America’s vote. Former contestant Jon Dorenbos also returned to perform.

Two ‘AGT’ Acts Move on to the Finals in Results Show

At the end of the episode, host Terry Crews announced that Chapel Hart and Yu Hojin were the two acts who made it through. Chapel Hart was a shoe-in, but fellow Golden Buzzer act Madison Taylor Baez’s elimination comes as a bit of a surprise. She was in third place for the night. Still, it’s nice to have a magician in the Finals.

The Top 5 also included Duo Rings and the Brown Brothers Unfortunately, we had to say goodbye to these acts, in addition to Wyn Starks, Freckled Zelda, Fusion Japan, Mr. Pants, Aiko Tanaka, and The Pack Drumline.

During the show, Crews also teased that there will be a fan vote for a wildcard act to join the Finals. Later in the season, viewers will be able to choose between four eliminated acts chosen by the each of the judges.

Wednesday’s AGT results show also featured a performance from Season 11 finalist Jon Dorenbos. The magician and former NFL player put on a routine in which he had the judges pick seemingly random numbers and colors. He then revealed jerseys for them that matched what they chose.

However, there was a bit of a flub in the routine. The resulting numbers were supposed to be 8, 17, 20, and 22, spelling out today’s date. However, both Simon Cowell and Heidi Klum chose the number 8, so Klum’s jersey wasn’t accurate. Dorenbos took it in stride and stayed positive as the routine went on.

Chapel Hart and Yu Hojin are joining last week’s choices Avery Dixon and Drake Milligan in the Finals of Season 17. Will one of them win, or will it be another act who has yet to perform in the live shows? Tune in next Tuesday for another round of performances.