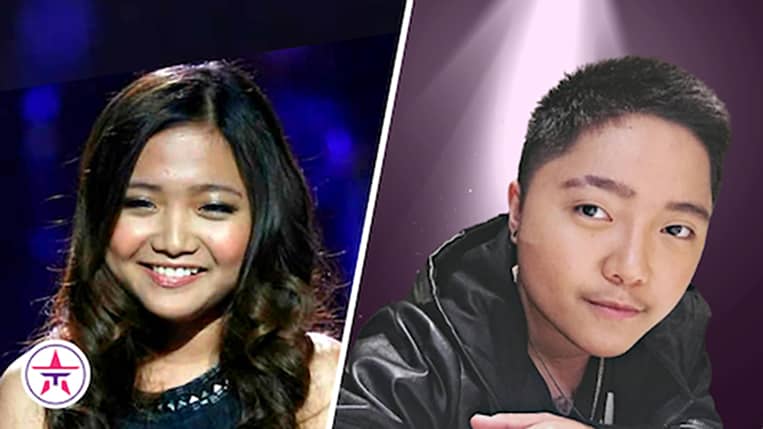 You may remember Charice Pempengco from her performance on The Ellen DeGeneres show in 2009. Or maybe you remember her from Glee. This singer was a huge hit from the Philippines. But, she hasn’t had her name on the chart in quite some time. Charice, who now hoes by Jake Zyrus, transitioned in 2017 and is now happily engaged.

Pempengco entered the singing competition, Little Big Star at 12 years old. She got eliminated during the first round of performances. She then came back as a wild card, and won third place on the show. After this win, she left the spotlight for a while until videos of her performances resurfaced.

Pempengco became an internet sensation. She put out new music, and even got to perform with and for some of the biggest names in the music industry like Oprah Winfrey, Ellen Degeneres, and Celine Dion, to name a few. Pempengco really had the whole world in her hands, so what happened?

In 2013, Pempengco came out as lesbian on a filipino television show, and in 2017 transitioned to Jake Zyrus. The majority of his fans were happy, and supportive of him, and his transition. But, he had battles within his personal support network. Zyrus said in a 2017 interview that he hadn’t spoken to his family since his name change.

In a recent interview, Zyrus talked about how the pressure of being famous at such a young age, and being so uncomfortable, was a lot for him to handle. He talked about how he attempted to end his life multiple times, but lives to tell the story, and wants to share it for those who might be going through it.

David Foster, his mentor, was part of his transition. After one of his attempts, Foster let him perform in something other than a dress. That was one of the moment’s where Zyrus recalls actually feeling comfortable with himself.

Since overcoming these life obstacles, and becoming the best version of himself, he is now happily engaged to Shy Aquino. He also put out a recent single that landed his name on to the top 10 of the Billboard 200 chart. This made him the first Asian solo singer in history to land on this chart. This song even landed him a performance during the New York City pride celebration.

Zyrus is a huge advocate for finding comfort in your own skin. He is a great role model for people that might feel similar to how he did. We can’t wait to see what’s in this filipino pop star’s future.