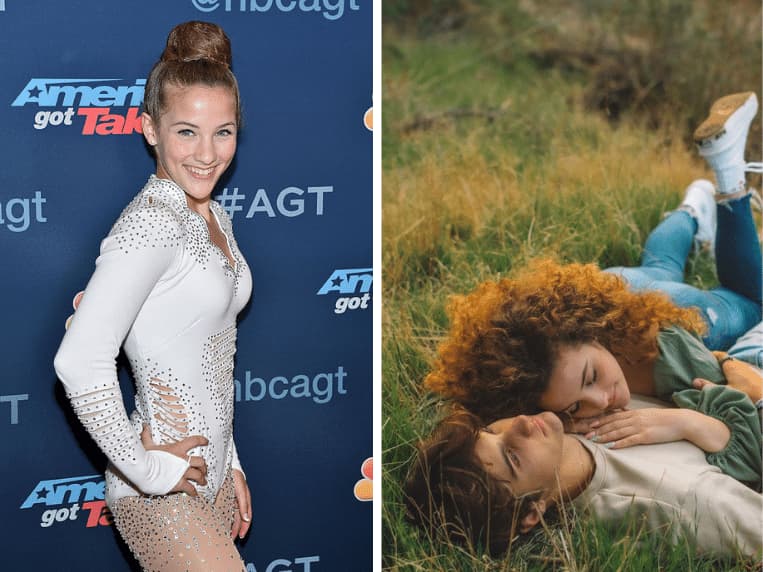 America’s Got Talent Season 11 star Sofie Dossi has been going through some very public relationship drama with boyfriend Dom Brack. Dossi has posted several TikToks seeming to accuse Brack of cheating on her, and she recently released a video called “He Cheated.”

As Dossi wrote in a recent TikTok video, “when he knew i loved surprises so he surprised me by cheating on me.” She later posted another clip with the text, “@ all the girls who knew we were dating and still did it.” It includes the audio, “I’m just gonna knock their brains out with a f*cking hammer.”

Dominic Brack is a social media personality and member of the AMP Squad. At this time, he doesn’t appear to have publicly addressed the controversy and apparent breakup. One of his most recent TikTok videos, from late September, shows him and Dossi watching a scary movie together.

Recently, Dossi released a new song called “Fire Alarm.” The 21-year-old shared a music video to accompany the track, which she titled simply, “He Cheated.” As of writing, the clip now has over two million views.

“How everybody knew but didn’t think to tell me / You were kissing girls with my brother at the party,” Dossi sings in her new song “Fire Alarm,” which is a follow-up to her debut single “Bunny” from earlier this year.

The music video for “Fire Alarm” features footage of what appears to be Dossi and Brack together, but Brack’s face is pixelated. In the caption of the video, Dossi wrote that this is the “most honest and vulnerable song I’ve ever made.”

Former AMP Squad members the Stokes Twins commented on Dossi’s video, writing, “It’s so messed up that the whole AMP squad knew about him cheating for the last 2 years but we were the only ones that warned you about him and that group. So sorry Sofie.”

Dossi competed on Season 11 of America’s Got Talent with a contortion act, reaching the Finals after receiving the Golden Buzzer from guest judge Reba McEntire. She later returned for AGT: The Champions.