Simon Cowell Reveals What Actually Happened to His Wrist

‘The Masked Singer’ to Introduce Two Contestant Format on Vegas Night
August 24, 2022
Be the First to Comment 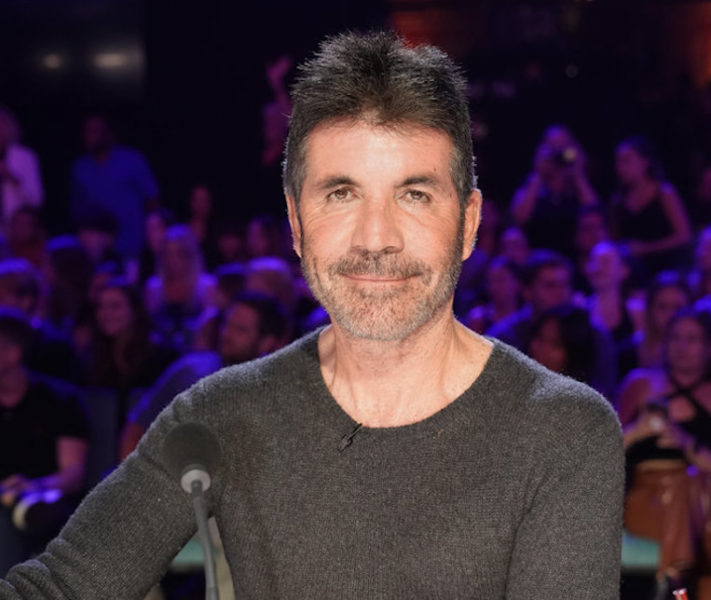 Earlier this season, Simon Cowell had a cast on his hand at the America’s Got Talent judging panel. After months of fan speculation, the talent show mogul has revealed how he sustained the injury.

It’s no secret that Simon Cowell has a history of breaking bones on electronic bikes. Although it was public knowledge that he sustained injuries from yet another accident, the talent show judge has finally revealed the reason he was in a wrist brace on this season of America’s Got Talent.

“Well I fell off my bike and I broke my arm, or my wrist,” he said. “You know me, I’m always breaking bones so just another day on my bike.”

Cowell is happy to share that he’s gotten back on his bike since his second electronic bike accident. No matter how many accidents, Cowell has made it clear that he will continue to ride his bike.

“I love riding my bike and the trouble with bikes is, you fall off,” he said.

Simon Cowell Has a History of Electronic Bike Accidents

In 2021, Cowell was open on how much his injury changed him as a person. Sources have reported that this injury was ultimately part of the reason he decided to change his stance on marriage.

“Whilst Simon never thought he was the marrying type, he’s realized he’s met the woman of his dreams — and couldn’t be happier,” the source said

In early 2022, Cowell sustained yet another electronic bike injury. Soon after the accident, it was revealed that he broke his wrist and had to wear a cast, then later a wrist brace. At the time, news outlets also reported that he brushed his cheek and may have suffered a concussion. Months after the accident, Cowell also revealed that he wasn’t wearing a helmet during his second accident. Fans hope that Cowell is staying safe on his e-bike.

Emma Slater, Sasha Farber Have Been Split For “Many Months”