Simon Cowell Almost Hosted His Own Talk Show But Backed Out 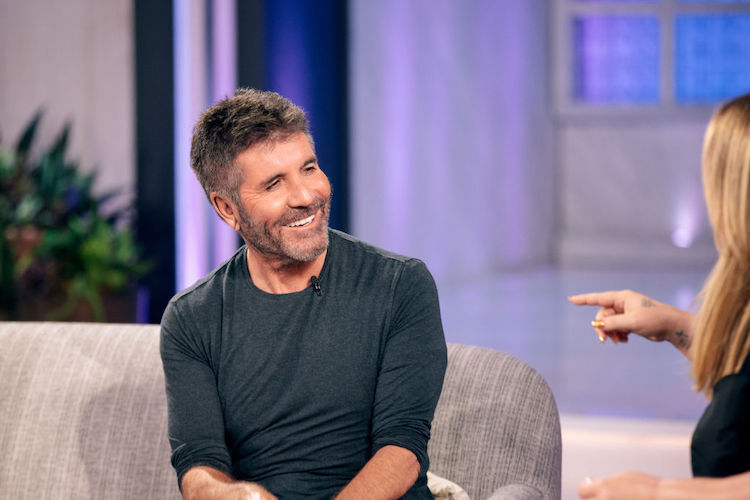 Talent show judge Simon Cowell has revealed that he almost hosted his own talk show, but he ended up backing out of the opportunity. Fans might be surprised that the music mogul said he’s “not very good at talking.”

E! News pointed out that two of the biggest stars from American Idol (which Cowell previously judged) now have talk shows — Kelly Clarkson and Jennifer Hudson. Cowell told the outlet he was “offered one once,” but he backed out.

“I got to the point where they built the set and I started to get anxious and then really stressed out, and I just walked out the meeting,” Cowell said of the planned show. “I just said I literally couldn’t do this. I just couldn’t talk to people all day long. I’m not very good at talking.”

He is, however, very good at giving his opinions about other people’s talent. Cowell has been a judge on many talent shows over the years, including both Britain’s Got Talent and America’s Got Talent, as well as The X Factor in both the UK and the United States.

Cowell Was a Guest on The Jennifer Hudson Show

Last year, Cowell was a guest on The Jennifer Hudson Show, and he shared his theory for why the singer was eliminated so early during American Idol Season 3. That week, she performed “Weekend in New England” for a show themed to Barry Manilow.

Cowell said this wasn’t a great song choice for Hudson, which might be why she didn’t make it to the next round of the competition. He then flipped the script on Hudson, asking her whether she would have chosen a different song that week.

Surprisingly, she said she would have changed some of the songs she sang before that week, which she didn’t think represented her well as an artist. Regardless, she was determined not to give up after she was eliminated, and her motivation paid off.