Preacher Lawson Calls Out Hotel Security Guard Who Followed Him
April 5, 2022
Be the First to Comment 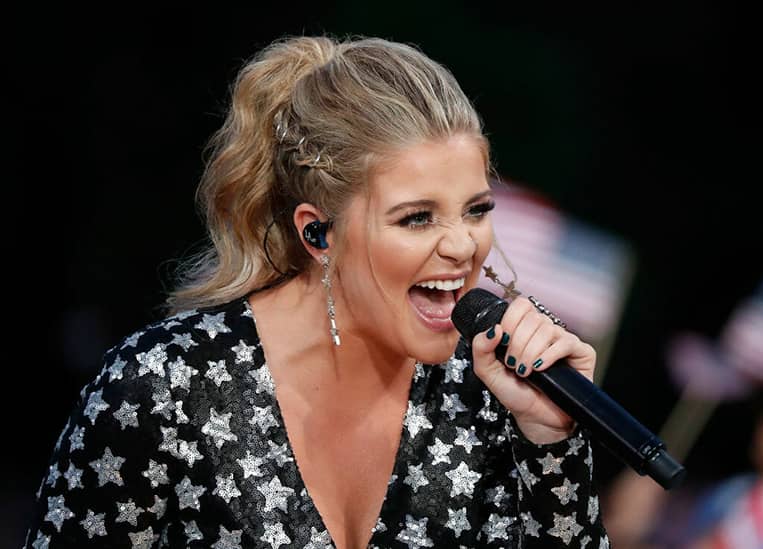 American Idol Season 10 runner-up Lauren Alaina announced this week that she’s leaving her record label after 11 years, calling it a “tough decision.” Alaina shared the news with her fans on social media.

On Monday, Alaina posted a message on her Instagram and Twitter accounts in which she thanked Mercury Records and UMG Nashville “for everything they have done for me over the last 11 years.”

“They have been my label since the day I walked off the American Idol stage as a really young, wide-eyed, eager 16 year old kid,” she wrote. “Now, at 27 years old I look back and see just how much I have changed and grown into the woman I am now.”

Alaina said she has decided to “spread my wings and close a very important chapter of my life.” She said there are currently “exciting things happening” in her career and teased that she’ll have “much to share soon.”

In 2011, Alaina came in second place to Scotty McCreery on American Idol when she was just 16 years old. She released her debut studio album, Wildflower, the same year. She followed it up with the album Road Less Traveled in 2017.

This past year, Alaina put out her third album, Sitting Pretty on Top of the World. In February, she embarked on a new tour. Alaina also recently had the honor of becoming a member of the Grand Ole Opry.

Last year, Alaina also starred in the Hallmark movie Roadhouse Romance, and she recently appeared as a mentor during American Idol Hollywood Week. Not to mention, she’s a contestant on the new celebrity survival show Beyond the Edge.

It’s true that “exciting things” are happening for the singer. We’re looking forward to whatever this new chapter brings.