Haven’t We Seen This Before? Did Val Chmerkovskiy Rip Off A Dance in The ‘DWTS’ Finale?
July 4, 2021
Be the First to Comment 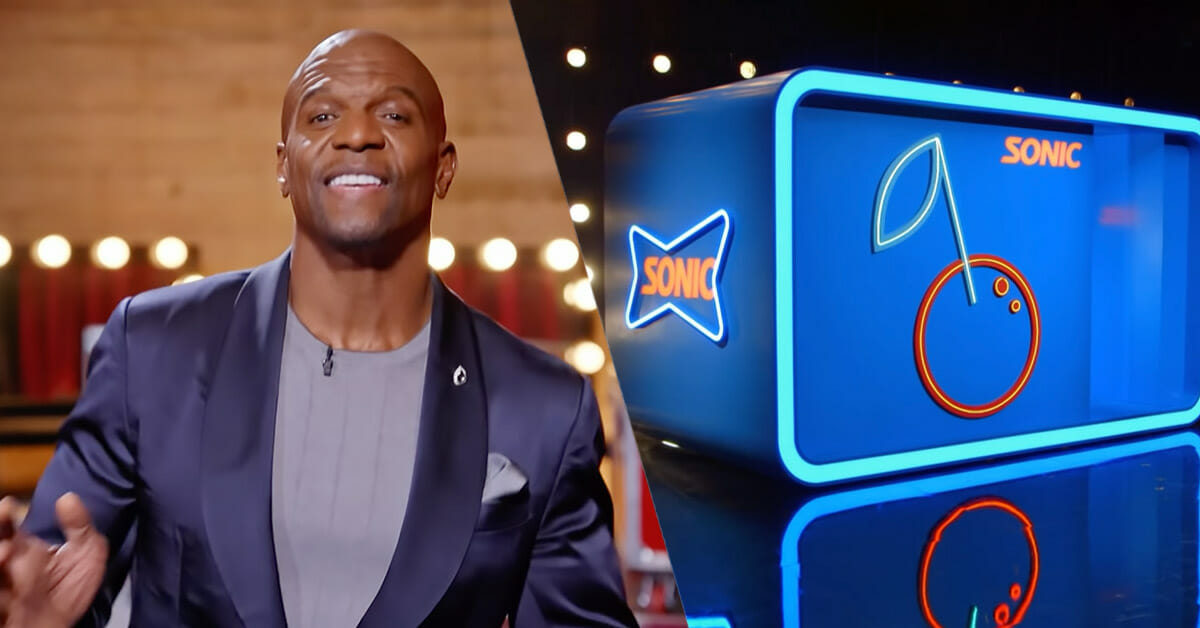 If you’ve been watching the recent season of America’s Got Talent, you may have noticed that the judges have different cups than in previous years. Simon Cowell, Sofia Vergara, Heidi Klum, and Howie Mandel are no longer sitting with bright orange tumblers in front of them now that the show switched sponsors from Dunkin’ to Sonic.

In 2015, Dunkin’, formally known as Dunkin’ Donuts, replaced Snapple as America’s Got Talent’s main sponsoron NBC. Since then, the phrase “AGT runs on Dunkin” has become a giant marketing phrase thrown around on the show.

The show also featured a Dunkin’ save on the AGT app. The Dunkin’ save gave voters the opportunity to save one of the three acts during the live results show. There is no clear answer as to what happened to this sponsorship, but there are a few speculations.

The biggest guess has to do with the drama that occurred in season 14 of AGT. Gabrielle Union, the actress known for her iconic role in “Bring it On,” was a judge that season until news broke that she felt the set was toxic.

The judge was subsequently fired, leading to create a petition stating:

The petition concludes: “Please take a stand against this show’s bigotry and drop your sponsorship of America’s Got Talent.”

Where Does Sonic Come in?

It was announced on June 1 that SONIC Drive-in will be AGT‘s main sponsor for season 16. NBCUniversal and SONIC Drive-in have stated that the two are the “perfect match” in a recent announcement.

“We can’t wait to welcome America’s most beloved drive-in into the America’s Got Talent family,” said Erica Gadecki, Senior Vice President of Partnership Solutions, Fremantle on the NBCUniversal website. “There’s not a more classic brand with such a rich heritage in American culture. They truly are the perfect partner to help us continue celebrating the human spirit, spotlighting real moments our contestants bring to the stage, and to showcase the great talent this country has to offer.”

Although Dunkin’ super fans are still confused, NBCUniversal does seem very excited about the new partnership. NBCUniversal and SONIC Drive-in have introduced the SONIC Glowasis, SONIC lounge spaces, and a Golden Buzzer special this season.

The SONIC Glowasis is a confessional booth where contestants share their feelings before or after performing. SONIC lounge spaces during the live shows provides an environment for finalists to share a glimpse of their journeys. The Golden Buzzer special (running for the month of June) will give up to 10,000 fans a free order of SONIC’s golden tots after a judge has hit the golden buzzer.

“We are thrilled to be partnering with SONIC Drive-In to transform the iconic ‘AGT’ stage and elevate authentic moments throughout the season for fans across the country, providing even more ways for loved ones to connect with their favorite show together,” said Mark Marshall, President, Advertising and Partnerships in a statement.

This new sponsorship could easily change some of the qualities that have stayed constant about AGT for years. No matter how fans feel about Dunkin’ or SONIC Drive-in, NBCUniversal is very excited for this sponsorship in season 16.