Grimes Doesn’t Let Her Kids Call Her Mother, Calls Her by Name Instead
November 8, 2022
Be the First to Comment 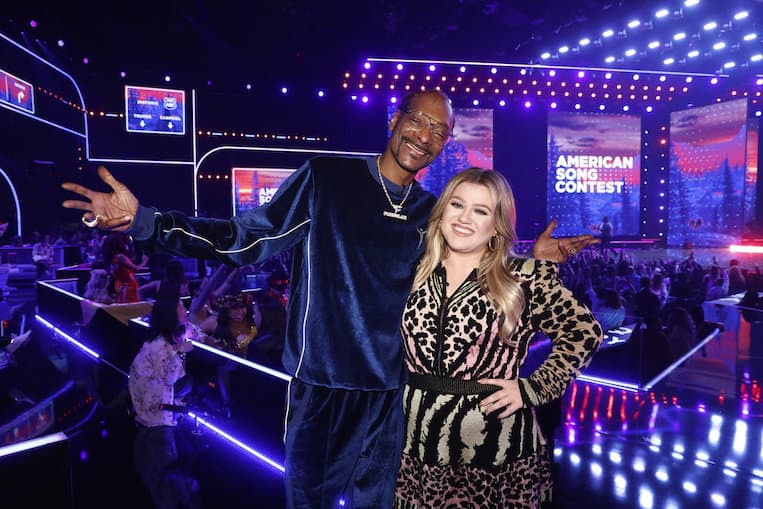 Snoop Dogg is officially setting the record straight on how many blunts he actually smokes each day. The rapper has seemingly disproved his professional blunt roller’s claim, stating that he smokes 100 joints daily.

How Many Blunts Does He Actually Smoke Daily?

Snoop Dogg has been known for being a marijuana expert apart from his music and larger-than-life personality. Due to his lifestyle, it’s assumed that he smokes an absurd amount of cannabis in a single day, having to hire a professional blunt roller.

The blunt roller claimed that Snoop smokes over 100 joints a day and that she’s twisted over 450,000 blunts since working for the rapper. Snoop didn’t take too kindly to the claims and posted a short clip on Instagram correcting the information given by his roller.

The rapper is once again trying to convince a federal judge to dismiss assault and trafficking claims from an accuser. The accuser first sued Snoop in February but voluntarily withdrew her claims in April only to sue again in July.

During this time, the accuser was enticed into entering the recording studio from a request by the rapper himself. The lawsuit claimed Snoop followed the accuser into a bathroom at the studio, grabbed her shoulder, then forced himself on her.

Snoop and his lawyers stated that the accuser’s sexual assault claims doesn’t state sufficient facts and took too long. Snoop’s spokesperson says the accuser filed her lawsuit days before he performs in the 2022 Super Bowl Halftime Show. The complaint is riddled with falsehoods and fails to prove her claims, which is a good thing for Snoop.