‘The Masked Singer’ Recap: Christmas Sing-Along Features Harp, Lambs, and More
May 24, 2022
Be the First to Comment 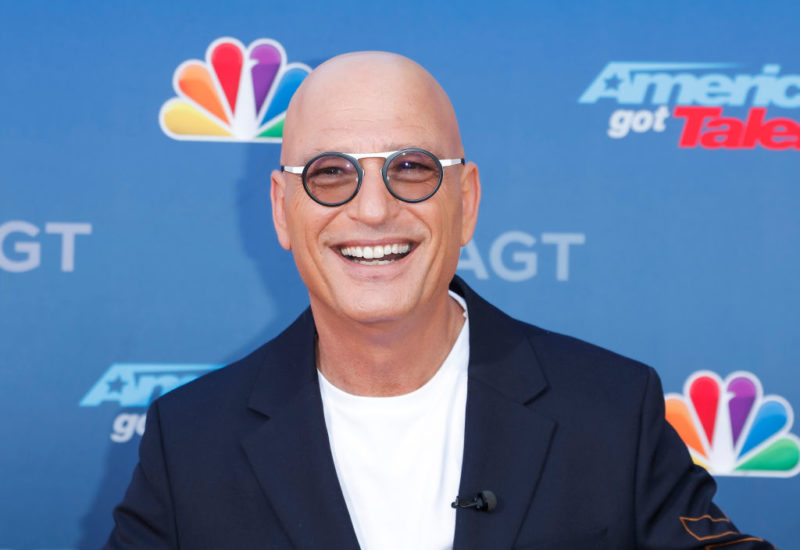 America’s Got Talent judge Howie Mandel has been open in the past about his struggle with Obsessive Compulsive Disorder, or OCD. Now he’s partnering with a company called NOCD during Mental Health Awareness Month and speaking out about issues of mental illness.

“I didn’t realize until really late in life how important [mental health treatment] was,” Mandel told Yahoo Life in a recent interview. “Up until that time, there wasn’t the title. I thought my struggle was my normal.”

He went on to call OCD “debilitating” and “mind-boggling,” as he struggles with “negative and dark thoughts,” as well as compulsions that can interfere with productivity and even make him late to things. He explained that OCD “will inhibit every aspect of your life.”

During May, which is Mental Health Awareness Month, Mandel has partnered with online therapy company NOCD for their #KnowOCD campaign to help end the stigma associated with the disorder.

Mandel shared that more than one of his children also has OCD, explaining, “They’re just not embarrassed and they’re informed. Ignorance is not bliss when it comes to mental health.”

Mandel also told Yahoo Life that he has seen Hollywood “exploit and celebrate” mental illness, explaining, “Sometimes when you watch somebody going through a period of mental health issues, it ends up being pretty lucrative for gossip and social media.”

The comedian brought up the recent controversy surrounding Will Smith slapping Chris Rock on stage at the Academy Awards, saying that “all violence stems from mental health.”

He posted about his partnership with NOCD on Instagram this week, writing that they “hope to create a world where everyone understands what OCD really is and can access effective treatment if they need help.”

Mandel recently finished up a judging gig on Canada’s Got Talent, and he’ll be returning to America’s Got Talent for Season 17 beginning on May 31.