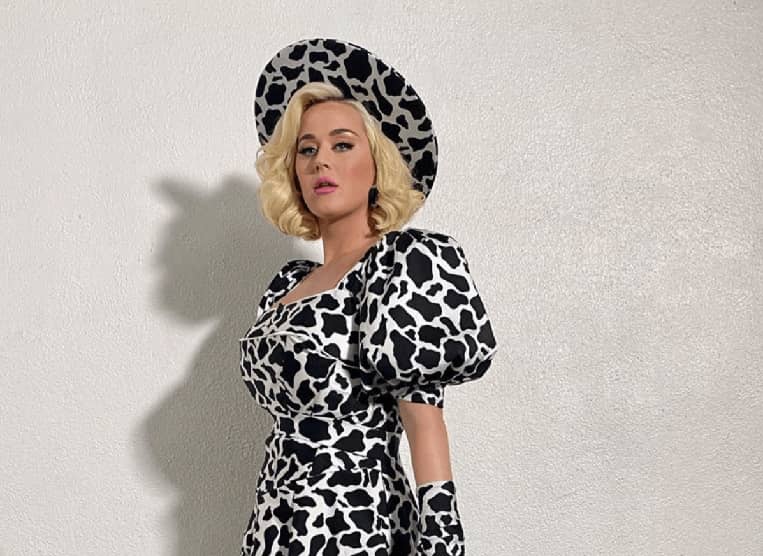 Katy Perry recently posted a video on her Instagram story to show her support on National Coming Out Day. The day celebrates “coming out as lesbian, gay, bisexual, transgender or queer (LGBTQ.)”

The American Idol judge wore her cow print ensemble in her Instagram video. “Hey. come out… when you’re ready, of course” she said in the video. Katy has long been an LGBTQ ally and She previously spoke in an interview about how her song “I Kissed a Girl” could have been edited to be less about stereotypes and more about supporting the LGBTQ community. “Your mind changes so much in 10 years, and you grow so much,” she said. “What’s true for you can evolve.”

One of Katy’s besties, Ellen DeGeneres also posted on Instagram to celebrate. In the post, Ellen posed with wife Portia de Rossi. “Happy #NationalComingOutDay! Here’s to celebrating coming out while we’re all staying in” the caption said. Ellen came out in a cover spread of Time Magazine in April of 1997.

Demi Lovato sat down with Queer Eye’s Tan France to speak about coming out as sexually fluid and how she knew after watching a kissing scene in a movie. “I was just like ‘Oh wait a minute — I really like that, I wanna try it,'” she said. “And then when I was like 17, I did get down with that and that’s when I knew.”

“At the time, I didn’t see it as brave, I was just so sick of not being myself” Tan said about his own coming out story. “I just wanted to relieve myself of the burden of feeling so stifled by the secret.”

Singer Meghan Trainor also posted a picture sporting rainbow eyeshadow, clothing and nail polish. “Everybody deserves to be who they wanna be and love who they wanna love! #HappyNationalComingOutDay” The Four judge wrote after previously announcing her pregnancy.

More Celebrities Joined In To Support National Coming Out Day

Modern Family star Jesse Tyler Ferguson posted an epic throwback picture on Instagram. “Happy #NationalComingOutDay. I brought a phantom mask to my yearbook photoshoot in the 80s because I am gay & PROUD!” he captioned the photo.

Riverdale actress Lili Reinhart who came out as bisexual back in June also posted on her Instagram story in celebration.

Rebecca Black who previously competed on The Four came out as queer back in April. She wrote “no matter the chapter of your story you are on right now, here you are loved, accepted and you are celebrated” on Instagram to celebrate National Coming Out Day. “I only had the courage to come out and embrace myself as I am because of the stories so many of you have shared with me over the years. I am continuously in awe of your bravery and am so grateful to be in this world together.”

Rebecca also posted photos showing that she has long been a supporter of the LGBTQ community even back when her song “Friday” went viral on YouTube in 2011.