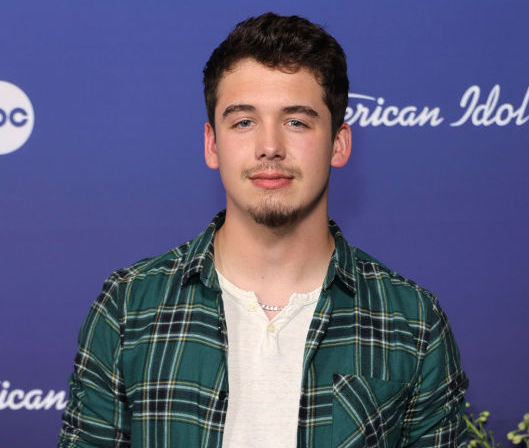 American Idol Season 20 winner Noah Thompson is taking a big step in his music career, as it was recently reported that the singer plans to move to Nashville. Thompson is originally from Louisa, Kentucky.

In an interview with Country Swag earlier this month, the outlet lists Thompson’s current city as Louisa, Kentucky. Beside it is the note that this will change to Nashville, Tennessee, in January 2023. Later in the article, the outlet reports that Thompson is “officially moving to Nashville in the new year.”

As Heavy points out, it’s not clear if Thompson will be moving to the city alone or with family. The singer has a young son named Walker, but his relationship with girlfriend Angel Dixon has been up in the air as rumors swirled of a break-up earlier this year.

Thompson has denied rumors of a romance with his friend and Season 20 runner-up HunterGirl, insisting they’re just friends. The pair is currently touring the United States together. Last month, Thompson released a new song called “Make You Rich,” along with a music video shot in his hometown of Louisa.

Thompson Has Talked About Moving to Nashville Before

In a June interview with Music Mayhem, Thompson said that HunterGirl had been encouraging him to make the move to Nashville, where she has lived and performed since graduating high school.

“She really wants me to move to Nashville,” Thompson shared. “I definitely took that into consideration because that’s where country music is, right there. It’s definitely a thought. I’m so used to my little hometown though, it’s almost going to be hard to leave. But to do this, what I’m wanting to, what I’m shooting for, that’s the risk you got to take.”