5 Obnoxious Contestants Who Refused to Leave Talent Show Stages
August 8, 2021
Be the First to Comment Season 21 of The Voice is going to be the most exciting season yet. Ariana Grande will be joining the coaching panel for the first time ever. Filming is already underway for the hit NBC show and we all can’t wait to see who the coaches snag for their teams. As we approach the September 20 premiere date, here are some facts about the show that you might not know.

1. Blake Shelton and Ariana Grande Met for the First Time on Set

Blake Shelton is one of the biggest names in country music right now. Grande is the queen of pop. It’s kind of crazy that two of the most influential artists in the music world have never met before. In a behind-the-scenes look of the Season 21 The Voice promo, the duo finally meet. Grande heard that Shelton is a “handful.” They share a hug and look like the best of friends. Fans of the show know the claws will come out once Shelton wants an artist to join his team. Shelton and Grande might have the next big rivalry on the show.

In case you have been living under a rock, Shelton married Gwen Stefani in an intimate Oklahoma ceremony on July 3. The wedding was officiated by The Voice host Carson Daly. He has hosted every season of the show since the premiere in 2011. Daly has known Stefani for 25 years and they both share a common connection to their faith. He also considers Shelton to be like a brother to him. It’s one of the huge bromances that has blossomed on the The Voice over the past decade.

3. Grande is the Highest Paid Coach

Even though Season 21 of The Voice hasn’t even begun airing yet, Grande is already the highest paid coach. A source spilled to OK! Magazine that Grande is getting paid somewhere between $20 to $25 million for her very first season. Kelly Clarkson reportedly makes around $14 million per season. Shelton and John Legend make around $13 million.

4. This Season Does Have a Live Audience

The Blind Auditions for Season 21 do have a live audience. This marks the first time The Voice has a live audience since the start of the COVID-19 pandemic. Fans jumped on the opportunity to get tickets to see Grande make her debut in person. Audience members shared minor details of the interactions they had with Grande. They revealed that she is hanging out goodies from a lunchbox to artists who choose to be on her team.

5. Grande Has Performed Multiple Times on ‘The Voice’ Globally

Both Clarkson and Legend were featured as part-time advisors on The Voice before becoming coaches. Grande has never served as an advisor on the show. She did perform with Christina Aguilera at the finale in 2016. They sang “Into You” and “Dangerous Woman.” Grande also performed at The Voice of Holland live shows in 2014. In 2015, she sang “One Last Time” on The Voice of Italy.

6. Clarkson Officially Has the Most Appearances By a Female Coach

Clarkson has been a coach on The Voice since Season 14. Season 21 will mark her eighth season, the most by any female coach. Aguilera coached six seasons of the show before leaving in Season 10. Shelton holds the all-time record for the most seasons coached with 21. He is the only coach who has been featured since the very first season.

7. Legend and Shelton Will Be on Tour As the Blind Auditions Air

Everything on The Voice up until the live shows is pre-recorded. When the Blind Auditions begin airing on television for Season 21, Legend and Shelton will be rather busy. Legend will be heading out on his Bigger Love Tour on September 1 all the way through October 20. Shelton will be on his Friends and Heroes Tour until October 2. Both will be finished touring when the live shows roll around.

Did you notice anything interesting about Season 20 of The Voice? Grande’s songs were featured heavily throughout the entirety of the season. Ryleigh Modig and Gean Garcia performed her song “pov” during the Battles. Dana Monique and Devan Blake Jones performed “Stuck with U” during the same episode. The episode aired one day before Grande announced she would be coaching Season 21. Zania Alaké performed “Dangerous Woman” in the Playoffs. All of this was just a teaser for what is to come on Season 21.

You can catch Season 21 of The Voice when it premieres on September 20 at 8 p.m. ET on NBC. 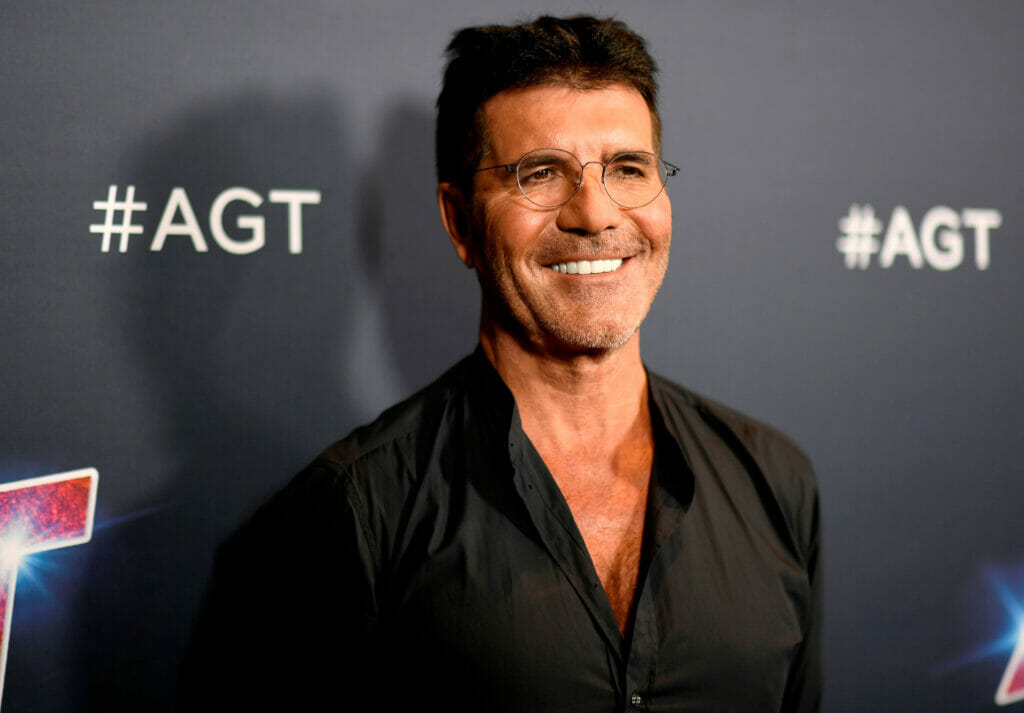