Paula Abdul Back As A TV Talent Show Judge — Guess Who Else? 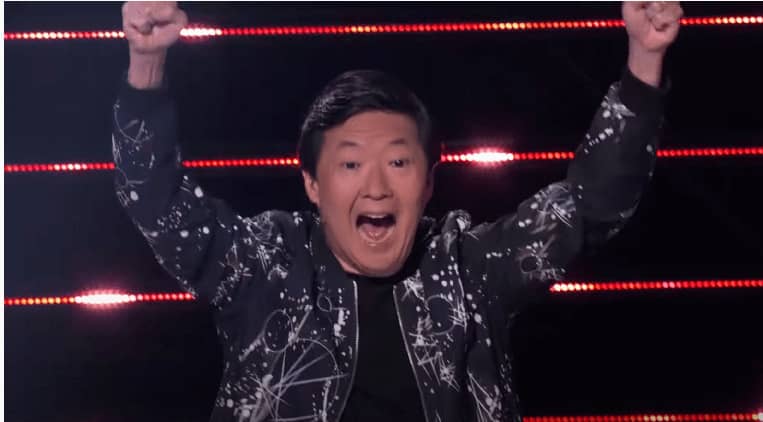 The Masked Dancer is the highly anticipated spinoff show of the very popular Fox phenomenon The Masked Singer. Only this time, instead of singing, the contestants will be dancing in extravagant costumes as a judging panel guesses their identity. We finally have a first look at who will be on the judging panel for the first season of the show. Plus, we have also just learned who the host will be.

What would a judging panel be without having a talent competition show judge veteran on the panel? That’s right! Paula Abdul will be joining The Masked Dancer judging panel for its very first season. Paula notoriously judged contestants on American Idol alongside Simon Cowell starting back in 2002. She was on the panel until 2009. Paula also served as a judge on So You Think You Can Dance and The X Factor. Needless to say, she knows what she is doing as a judge, along with the fact that she has tons of dancing and choreographing experience.

Joining Paula on the judging panel is ‘Masked Singer’ judge Ken Jeong. Ken certainly brings the comedy aspect to the judging panel and will definitely do so on this new spinoff as well. Plus he is known for his outrageous guesses which are almost never correct. He is pretty much taking over our television screens as this is the third talent competition he is currently involved in.

Interestingly enough, actor Brian Austin Green is also on The Masked Dancer judging panel. He was recently a contestant on The Masked Singer and was revealed to be The Giraffe. It’s interesting to see a contestant turn into a judge but the longtime friend of Robin Thicke is known to be pretty funny as well.

Rounding out The Masked Dancer judging panel is pregnant Disney star, Ashley Tisdale. She previously rose to fame in The Suite Life Of Zack & Cody and High School Musical. It was also confirmed that The Big Bang Theory star Mayim Bialik will be a guest judge on the panel this season.

Who Is Hosting The Show?

What makes an incredible talent competition is a great host to keep up with all the action. Actor Craig Robinson is set to host The Masked Dancer. He has had breakout roles on The Office and several other hilarious comedies. Will he be able to match the energy that Nick Cannon has brought to The Masked Singer? Of course, he can! He will bring great energy to the show and build anticipation as the audience waits to see which dancers are under the masks.

The show was inspired by a segment on The Ellen Show in which celebrities wear costumes and drop clues as a panel guesses their identities. They will perform choreographed routines and show off their dancing skills on Fox this December.