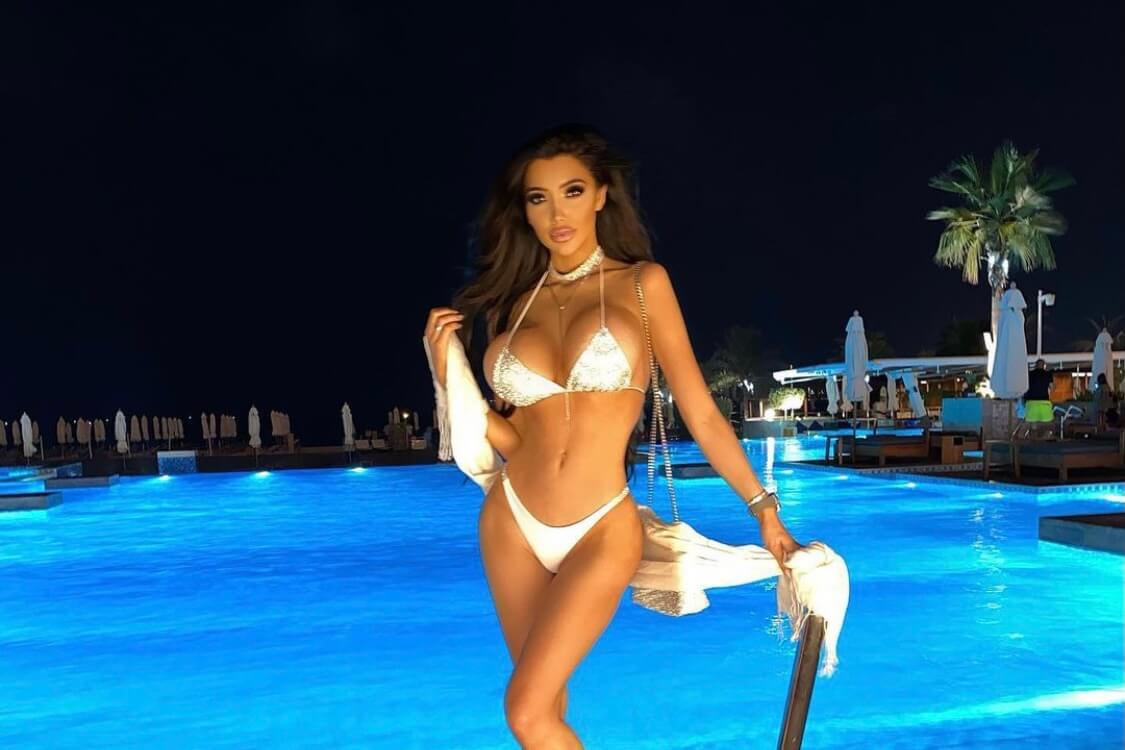 Talent show stars sometimes turn to other streams of income after their dreams don’t work out on stage. Here is a list of some of the talent stars that have created OnlyFans accounts after their time in the spotlight.

YouTuber Trisha Paytas had Howard Stern falling in love with her during her ‘AGT’ rap audition. She infamously introduced herself as “Trish like fish.” While rapping was certainly not her forte, she has completely taken over TikTok with her mukbangs and “what I eat in a day” videos and is never shy to voice her opinions. Trisha now has quite the following on OnlyFans, posting exclusive content for just $5 a month. She also has another page where she posts explicit content for free.

You probably best remember Mason Noise for getting into it with Simon Cowell on The X Factor. According to the Daily Star, he then turned to OnlyFans in 2019 with his girlfriend Megan Rose to “show people how you can really make love and how you can really worship each other.” It is unclear if he is still posting content on OnlyFans since his Instagram now focuses on healing and meditation.

Liam Halewood auditioned for The X Factor and though he did not make it very far in the competition, he certainly made his mark. He did a few reality show appearances before having £20k of cosmetic surgery after he grew tired of being told he looked like comedian Alan Carr. In February of 2019, Liam joined OnlyFans after saying that he doesn’t want television stars to fall into the same trap he did spending all of his money.

Ash Edelman previously competed on Britain’s Got Talent with the group Forbidden Nights. The group notoriously combined singing and stripping down to their underwear to show off their toned abs. Ash actively advertised his OnlyFans account on Twitter. Now it appears he is in a happy relationship and was last active on the platform in the summer of 2020.

Chloe Khan was rejected from The X Factor back in 2010. However, she now makes quite a killing on OnlyFans racking in over £700k a month. She charges £15.76 for a monthly subscription. Chloe has gone under the knife several times with three nose jobs, two breast implant surgeries, a Brazilian butt lift and butt implants which she considers the “perfect body.”

You probably best remember Ozzy Lusth for competing on Survivor four times. He established himself as a fan-favorite of the show and is notoriously known for being one of the best swimmers the franchise has ever seen. Fans were shocked to see the Survivor heartthrob join the platform. He recently asked his Twitter followers if anyone would want to shoot content with him and his partner.

The Stars Of ‘RuPaul’s Drag Race’

There are several RuPaul’s Drag Race alumni that have become a part of the OnlyFans community in recent years. Drag queen Plastique Tiara charges around $20 a month for exclusive content. She is estimated to be making over $600,000 a month on the platform based on her 1.8 million Instagram followers. The winner of RuPaul’s Drag Race All Stars 5, Shea Couleé also has an Onlyfans for $5 a month. Other queens from the series that are on Onlyfans include Milk, Ariel Versace, Dahlia Sin and Katya.

After appearing on The Masked Singer, Bella Thorne had a record-breaking debut on OnlyFans, crashing the site in a matter of hours. She made a whopping $2 million worth of monthly subscriptions in her first week on the platform. This was surrounded by controversy after she was accused of scamming people on the platform and taking the business away from sex workers.

After Bella’s OnlyFans scandal, ‘Masked Singer’ contestant Jordyn Woods announced she would be joining the platform. She charges $20 a month but made it very clear that her intentions are to support sex workers. Jordyn said that she is “not coming on there to take away from anything that [sex workers or anyone on the platform] already built” Instead, she feels “like the bigger picture is that it can be a space for people to be on there, to not be judged, and to be authentic to ourselves.”

Are you subscribed to any of these talent show contestants on OnlyFans?