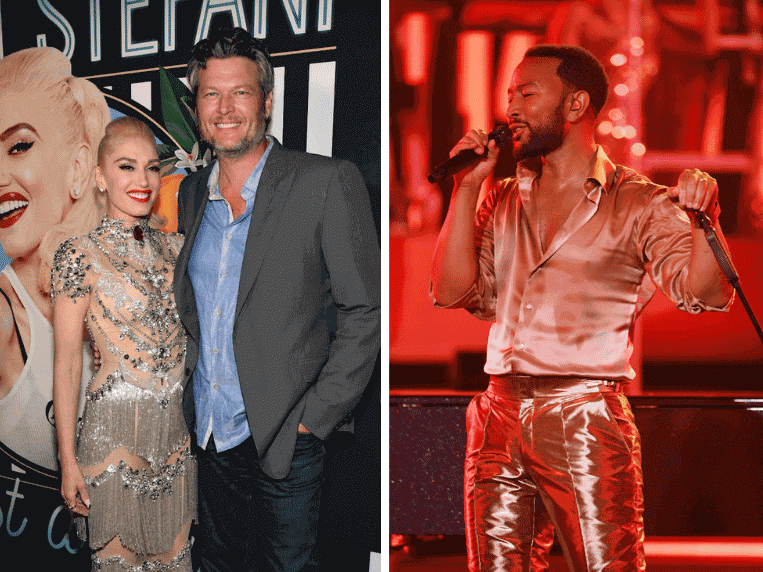 You might have noticed that Las Vegas is the place to be for many talent show judges these days. For example, everyone on the current American Idol panel has a residency there. What is it that’s attracting so many of these panelists to Sin City?

The simplest answer as to why so many talent show judges are performing in Vegas is that they’re celebrities. In recent years, Vegas residencies have become more and more common for big names in music.

Following the heyday of Vegas entertainment with stars such as Frank Sinatra, Las Vegas residencies became more associated with acts who were past their prime. Even Cher called it an “elephant graveyard where talent goes to die.” However, that started to change when Celine Dion came on the scene.

Dion’s first residency “A New Day…” is the highest-selling residency of all time, earning $385 million. However, 34th Street argues that it was actually Lady Gaga who made the Vegas residency cool again, as she launched her dual residency “Enigma + Jazz and Piano” in 2018.

Now, huge stars like Adele and Carrie Underwood are heading to Las Vegas to perform. Residencies can offer a reliable source of income for artists, and they’ve become especially appealing in the midst of the Covid-19 pandemic. Artists can continue to perform for fans without the constant travel associated with world tours.

Las Vegas residencies might particularly appeal to talent show judges because they add some stability to their busy schedules, which frees up time for them to appear on their respective shows and also have personal lives. For American Idol‘s Katy Perry, she wanted more time to be a mom.

“I really wanted to be able to strike more of a balance—to have a child and take her to preschool—but also be artistic and play with that energy,” she said in an interview with Modern Luxury. Perry is performing a residency at The Theatre at Resorts World Las Vegas.

As for The Voice coach John Legend, he told Today that he views a Las Vegas residency as “a chance to reflect on your entire career and all the songs that people love from your repertoire over the years.” Legend’s residency is at Zappos Theater at Planet Hollywood, where fellow Voice coach Gwen Stefani previously performed.

Other talent show judges currently performing in Vegas include Perry’s fellow Idol judges Luke Bryan and Lionel Richie. Bryan is also at The Theatre at Resorts World, while Richie is at Encore Theater at Wynn Las Vega.