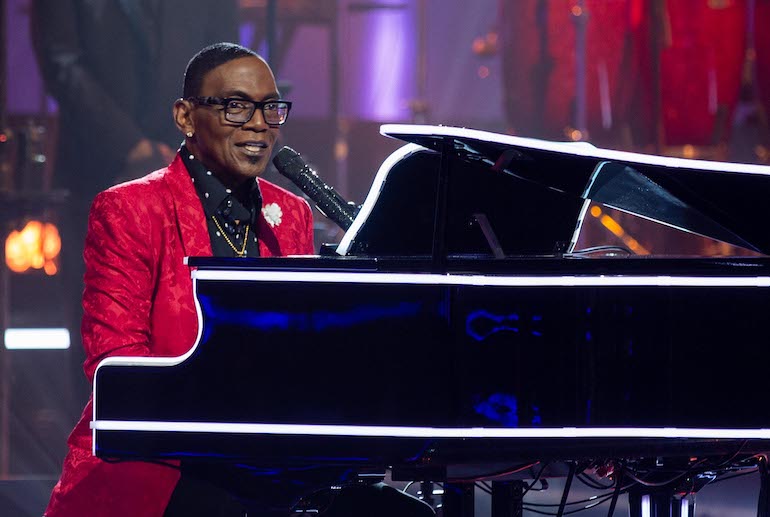 FOX’s reboot of the classic game show Name That Tune is returning for a second season this year, and a premiere date was just announced. The show is hosted by Jane Krakowski and features former American Idol judge Randy Jackson as band leader.

When Does ‘Name That Tune’ Season 2 Premiere?

Name That Tune will return to FOX on Tuesday, March 29, at 9 p.m. ET/PT. Both Krawkowski and Jackson will be back, as contestants compete to identify songs played by the in-house band, for a chance to win the $100,000 grand prize.

Randy Jackson Shares Why the Show Is So Hard

Before Season 1 premiered last year, Randy Jackson shared his thoughts on the Name That Tune format with The Wrap. He explained what he thinks makes the competition so difficult to master.

“You’ll see it when you’re watching the show, people are singing the lyrics in their own head to themselves, hoping the the title comes out. But the tough part about the show is you’ve got to name the title correctly, exactly,” he shared. “It can’t be a roundabout, adding a word here. It’s got to be the exact title or it’s wrong.”

Jackson added that parts of the show require “a huge leap of faith,” adding, “This game is a lot harder than it seems. People will be at home watching the show yelling at the screen, ‘How do you not know!’ And I did that as a kid. But it’s hard.”