Blake Shelton is Taking His ‘The Voice’ Red Chair After Retiring, “They Owe Me The D*mn Chair”
December 12, 2022
View 1 Comments 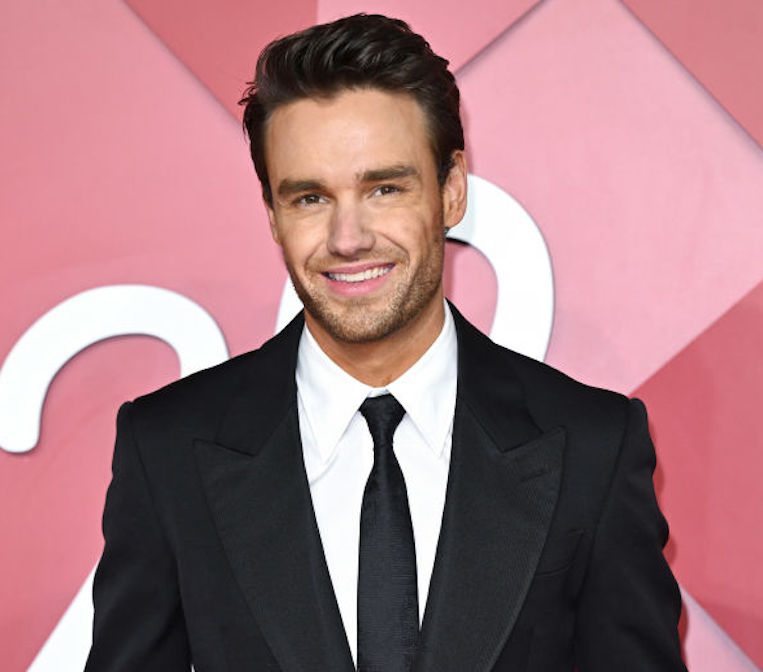 Liam Payne has officially issued an official apology for the comments he made toward former One Direction band members. Apparently, backlash he received from the One Direction fanbase forced him not to leave his house for three months.

Payne has finally addressed his previous comments made about One Direction. Recently, he was seen apologizing and hoping for forgiveness on Instagram. For those who may not remember, Payne made some very bold remarks earlier this year on Logan Paul’s Impaulsive podcast.

The 29-year-old singer was the guest celebrity on Paul’s podcast, where he claimed that the band was formed around him. The claims prompted The X Factor to release behind-the-scenes footage of how the band came to be on the show.

He also revealed that he had constant altercations with Zayn Malik and Louis Tomlinson, Payne described his dislike of them in the podcast. The backlash that proceeded from the fans of the band affected Payne to the point that he wouldn’t leave his house for three months.

“You guys know I’m sorry about all that stuff. I love my boys no sure what was going on with me other than I had a problem with me and I took it out on everyone else.” Payne wrote on an Instagram story. “Never had a bigger chip on my shoulder and I’m really glad to lose it.”

Meanwhile, the fans feel like Payne’s statement is more like an offhanded apology rather than a sincere one. Payne admitted that he felt betrayed by his fans when the caption “I Blocked Liam,” went trending on Twitter.

He Spoke About the “Dark Period” in his Life

The main reason why the former One Direction singer had little public activity stems from the backlash he received. Payne opened up about a “dark period” in his life earlier this year in which he felt his fans had “turned on him.”

A fan on Twitter poked fun at Payne for using Twitter on a web browser rather than the site’s official app. The singer explained that he uninstalled the app from his phone because it was too “upsetting,” pertaining to the upset fans’ messages.

He’s been keeping a low profile in the months since the Impaulsive interview, but is sure to set things straight. Payne was last seen at the British Fashion Award earlier this week along with his new girlfriend Kate Cassidy.