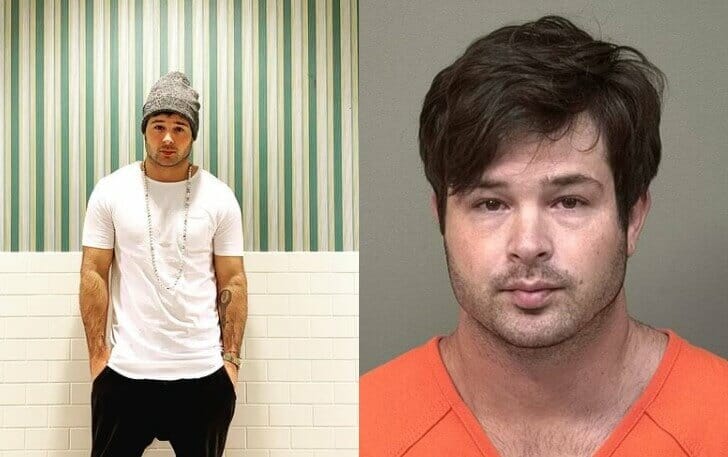 Actor Cody Longo recently took a plea deal in an assault case. Cody, who has appeared on Days of Our Lives and Hollywood Heights, was charged last year with sexual assault on a 9-year-old girl.

In November of last year, Cody was also arrested for a domestic violence charge against his wife. Read on to find out more about the situation, and what Cody’s lawyer had to say about it.

The incident in question reportedly took place in July 2019 in Colorado. According to local news in Clarksville, Tennessee (where Cody lives), documents state that Cody lured the 9-year-old girl to his room.

The girl’s parents filed a police report a few days later. Cody was arrested in January 2020 and charged with sexual assault of a child. In a statement, his lawyer said he was innocent, claiming, “Overwhelming evidence unequivocally disproves and refutes the allegations in the affidavit.”

In January of this year, Clarksville Now reports that Cody pleaded guilty to a misdemeanor third-degree assault charge related to the incident, resulting in the dismissal of the felony sexual assault charge.

Third-degree assault is defined in Colorado as when a “person knowingly or recklessly causes bodily injury to another person or with criminal negligence the person causes bodily injury to another person by means of a deadly weapon.” Sentencing has reportedly been delayed for 18 months. Cody could face up to two years in jail and fines up to $5,000.

A new statement from Cody’s lawyer argues that he “did not commit any sexual assault,” adding that he took the plea deal due to the “emotional and financial toll” the case has taken on him and his family. “His wife and family stand by him 100%,” she added.

Last November, Cody Longo was arrested for domestic assault against his wife, who claimed that he was intoxicated when he accused her of cheating and shoved her in the face with his forearm. Cody denied the allegations. The case is apparently still pending.

In January, Cody posted on Instagram that he “broke a long span of sobriety” last November. He added that “it hurt, to let myself, my wife, and our beautiful little family down.”

According to Clarksville Now, Cody was previously arrested for DUI in 2013, for public intoxication in 2014, and for driving on a suspended license in 2017. He was also reportedly classified as a fugitive in the Commonwealth of Virginia for failing to appear in court on a shoplifting charge.