Nicole Scherzinger Thought Simon Cowell Burned The Footage of One Direction’s Formation
November 4, 2022
Be the First to Comment 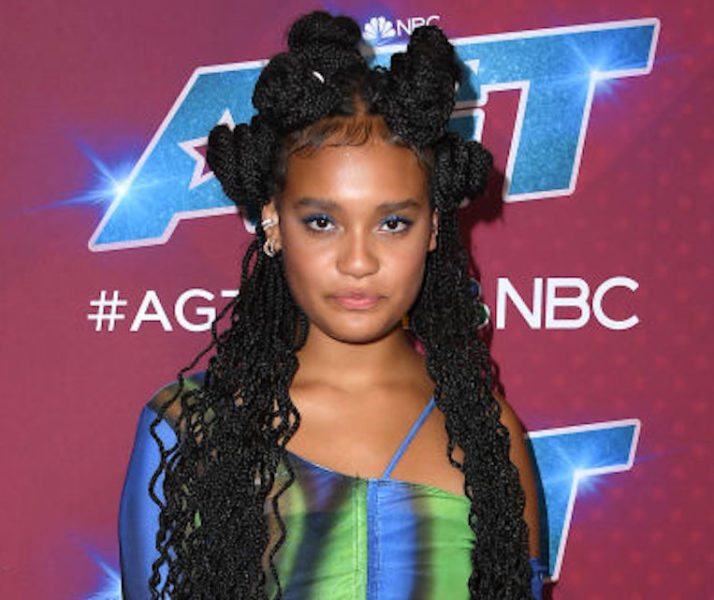 Shortly after her collaboration with Spotify Singles, Sara James surprises fans with a rendition of Elton John’s “Rocket Man.” With this new track, she is definitely bringing her fans back to her recent journey on America’s Got Talent.

On November 3, Sara James announced that she recorded her iconic Elton John cover in the studio. Apparently, the America’s Got Talent alum takes pleasure in jazzing up the tracks she performed in the show.

“Surprise! “Rocket Man” – my version – is now available everywhere! Go and check this out! Let me know what do you think,” she wrote as caption.

Following her Golden Buzzer moment, the 14-year-old singer sang “Rocket Man” during AGT Semifinals. Subsequently, this was probably one of her iconic performances, gaining pleasant reactions even outside America.

Unlike her other singles, James didn’t tease “Rocket Man” days before its release. Nevertheless, fans were excited for this release. The song is now available in multiple audio streaming platforms including Spotify, Tidal, and Apple Music.

Currently, the AGT alum seems to have a blossoming career. Last October, she re-recorded one of her singles, “My Wave.” Along with this track is a rehash of Billie Eilish’s “Lovely.” These two Spotify singles delineated James’ newly found musical maturity.

This New Release is Moody Yet Electric

James did not disappoint with this new release. On AGT, Simon Cowell described this song choice as “absolute genius.” Even today, she managed to live up to that remark.

At first listen, her “Rocket Man” rendition seemed too similar to her performance on AGT. However, after hitting replay a few times, you’ll notice that the studio version is more refined and more felt. With her emotional vocals, you’d somehow think she’s a professional singer bearing tons of longingness inside her.

Truly, “Rocket Man” is Elton John’s signature song, but it wouldn’t hurt to hear James sing it. We’re excited to see if James plans to release other songs from her AGT journey in the future.