Charli D’Amelio to Co-Host the Nickelodeon Kids’ Choice Awards
January 12, 2023
Be the First to Comment 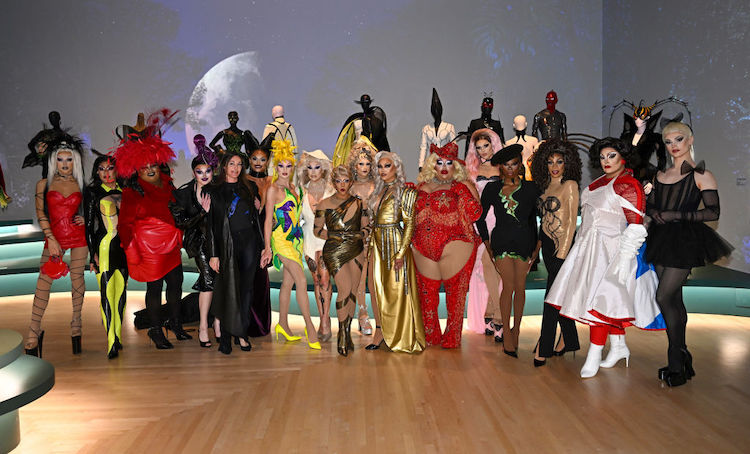 RuPaul’s Drag Race Season 15 premiered last week on its new home at MTV, and it was apparently a hit in the ratings. According to a new report, this was the show’s highest-rated premiere in six years.

According to Deadline, the season premiere of Drag Race had a 0.63 rating among the 18-49 demographic. That makes it the show’s highest-rated premiere in six years, up 20 percent from the Season 14 premiere.

Deadline speculates that the boost in ratings has to do with the show’s move from VH1 to MTV. There was a similar ratings spike when the show previously moved from its former home at Logo TV to VH1. MTV reportedly performs better than VH1 in general.

In addition to being the No. 1 cable entertainment telecast for the day, the show was also the most social program, excluding sports, on broadcast and cable on Friday. It was also the show’s most social premiere ever with 1.3 million interactions. This was up by 212% from the Season 14 premiere.

This Season Features a Few Changes

In addition to airing on a new network, there are also a couple of other changes for Drag Race Season 15. Following last week’s two-hour premiere, the show is going back to one-hour episodes as the season continues.

An upcoming Global All Stars show was also recently announced at Paramount+, as well as three other international spin-offs in Brazil, Germany, and Mexico. RuPaul’s Secret Celebrity Drag Race has also been renewed for a third season on VH1.

Be sure to tune in to Season 15 of RuPaul’s Drag Race, Friday nights at 8/7c on MTV.