Blake Shelton is Taking His ‘The Voice’ Red Chair After Retiring, “They Owe Me The D*mn Chair”
January 4, 2023
View 1 Comments 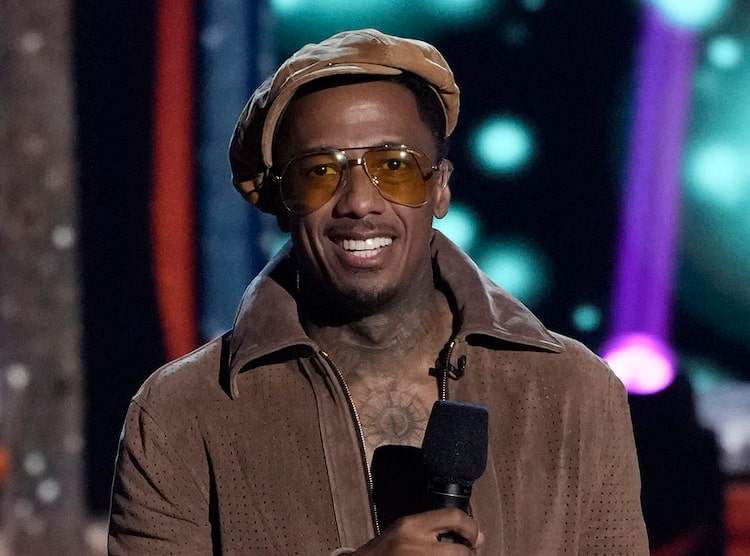 The new year came with a bang, but Nick Cannon’s resolutions are probably still the same, to add more members to his growing family. After revealing that he has zero plans to stop making babies, fans can’t help but wonder how many kids will the famous host have in 2023.

Nick Cannon Scoffs at The Thought of Getting a Vasectomy

Everyone’s favorite TV show host and father of 12 has gotten people’s heads shaking once again after expressing no desire to halt babymaking. From his carefree demeanor in answering family-related questions, it is clear that Cannon most definitely loves what he’s doing.

During CNN’s New Year’s Eve Live in Times Square, anchored by Andy Cohen and Anderson Cooper, Cohen asked Cannon what his plans are. He even joked the father of 12 about “single-handedly repopulating the Earth.”

Cohen then cheekily asked if Cannon would consider getting a vasectomy, to which The Masked Singer host only Scoffed at the thought of getting one. In December 2022, Cannon and the model Alyssa Scott had a daughter, Halo Marie, who is Cannon’s child number 12.

He Welcomed a New Child with Alyssa Scott