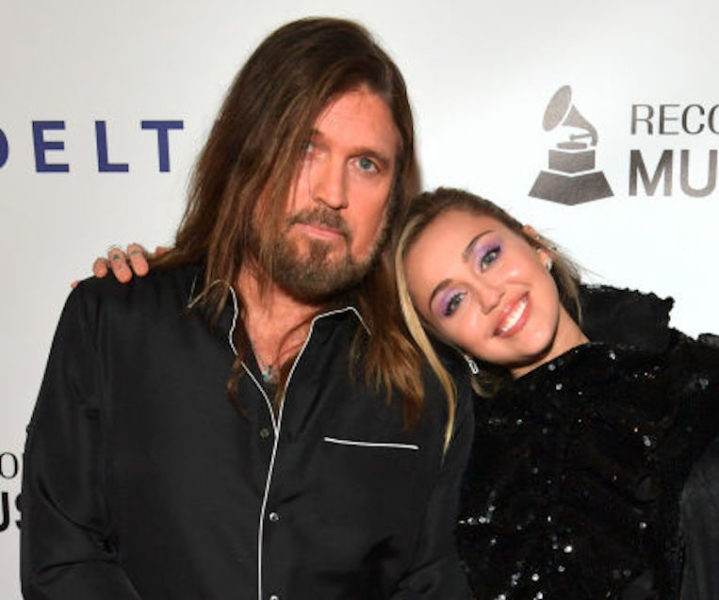 Photo by Lester Cohen/Getty Images for The Recording Academy

We knew it wouldn’t take long until Miley Cyrus finds out that her dad Billy Ray Cyrus’ is engaged to 34-year-old musician Firerose. An insider reported that the “Wrecking Ball” singer is displeased about their engagement.

Last October, Billy Ray Cyrus indirectly confirmed his engagement to Firerose when he posted their photo on Instagram. In the post, the Australian native was flaunting her diamond ring while slightly embracing the “Achy Breaky Heart” singer.

The engagement gossips sparked amid an unfixed feud with his daughter Miley Cyrus. Recently, an insider revealed that Miley is unhappy upon finding out the rumors.

“Miley was already shocked and appalled that Billy Ray and Firerose were hooking up,” the insider told Radar Online. “Now that he’s stuck a ring on this gal’s finger, it’s a step beyond and a real kick in the teeth.”

According to the insider, Miley has always been protective of her mom Tish Cyrus. Reportedly, the family is expecting that Billy Ray and Tish would get back together despite getting divorced. Since Billy Ray Cyrus is seemingly confident with his current romance with Firerose, the possibility of him getting back together Tish is now out of the picture.

“She’s now wondering if he’s just incapable of growing up and she’s made the hard choice to distance herself from him,” the insider said.

At the moment, the Hannah Montana actress is still not on speaking terms with Billy Ray Cyrus. This kind of rift “may never heal,” as stated by the unnamed source.

She Will Host New Year’s Eve Party with Dolly Parton

Recently, NBC Universal announced that the second iteration of Miley’s New Year’s Eve Party. This year, the event will be hosted by Miley Cyrus herself alongside musician Dolly Parton.

“The inaugural ‘Miley’s New Year’s Eve Party’ was an unqualified success and we know this year’s show will be just as spectacular, with plenty of surprises and lots of fun,” said Jen Neal from NBCUniversal Television and Streaming.

The lineup of musical performances and special guests is yet to be announced. Nonetheless, the producers assure that the event will be star-studded like its previous edition.