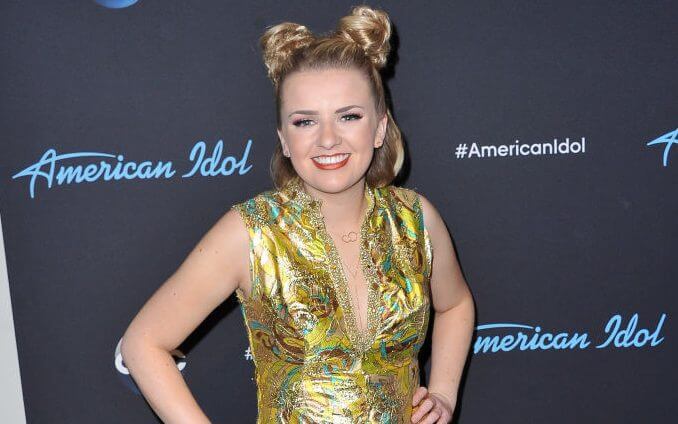 Maddie Poppe, the young singer from Iowa with a love of Muppet songs, won the first season of the reboot of American Idol. She beat out her boyfriend Caleb Lee Hutchinson. The question now becomes, “what’s next?” She plans on making an album, of course, but what will it sound like? Unsurprisingly, it will be like what she did on the show.

One reason I think that Maddie was victorious is that her style is truly unique. How do you describe her? Folk? Alternative? Pop? She’s all three and then some. Clearly, there is something incredibly compelling about Maddie and her singing. She says that she is going continue the strategy that got her the win. She said,

“I want to stick with doing the vein I stuck with on the show. I didn’t realize how far that would take me in the competition, but now I realize that’s enough. I really want to keep being true to what I want to do. I don’t want to get caught up in the other things that sometimes come from being in the music industry.”

That’s smart. I think her ineffable style is exactly what’s going to take her far. I like artists that are not easy to pigeonhole. Maddie isn’t ‘like’ anybody. She’s herself and that’s very refreshing.

Five Secrets to Looking Like Amanda Holden at Age 47