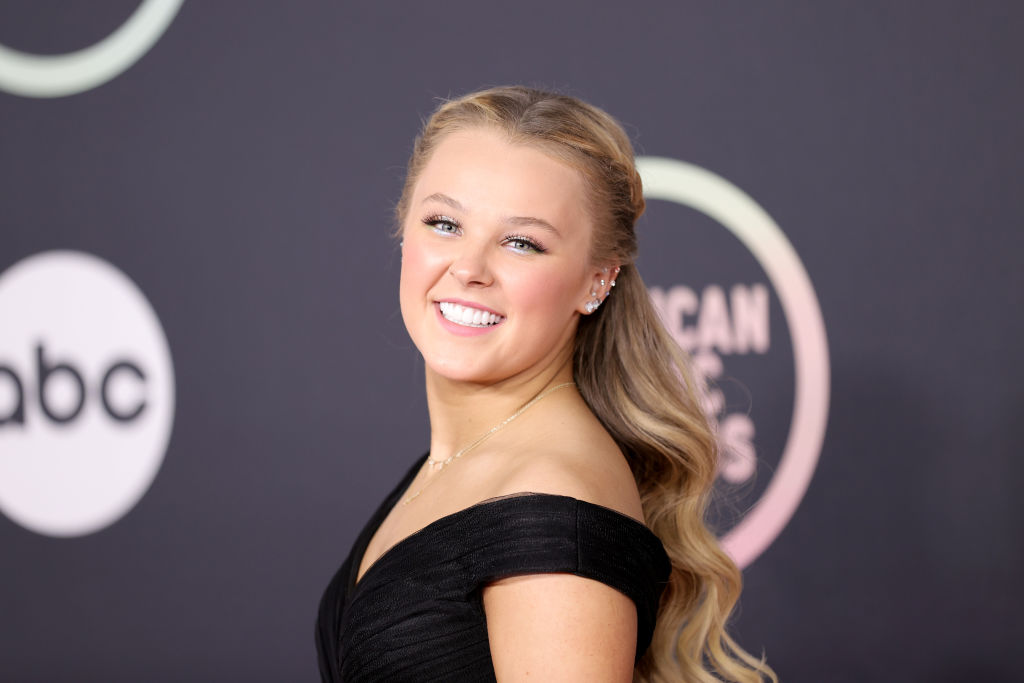 Siwa confirmed that she’s exclusively seeing someone while being a guest on Rachel Ballinger’s podcast Rachel Uncensored after being asked if she was single. To express how serious this celebrity’s current commitment is, she replied explaining that she was days away from erasing her entire Instagram bio, replacing it with a lock emoji. For those who may not know, it was once a trend for people to add the unlocked and locked emoji into their social media bios to indicate whether they were single or taken.

While she didn’t provide details about her new love, she acknowledged that ahead of this relationship she tried and learned a lot. Siwa ended her relationship status statement noting that she’s very happy where she’s at right now.

“We’re not single,” Siwa said. “I say ‘we’re’ because it’s me and my multiple personalities within myself…I am not single and I don’t want to mingle. No, I’m a loyal lady.”

This Dancing With the Stars celebrity continually said that she walked around the block. While this is simply just an expression of growth, fans are diving deeper into it. They think that the phrase hints at Siwa returning to Prew. The History of Siwa and Prew

Fans of Siwa were the first to speculate that she was single during the Dancing With the Stars season. They noticed Siwa interacting less with Prew on social media, as well as the fact that their women shared a nine month anniversary post.

Soon after the speculation, it was confirmed that Siwa and Prew broke up after less than a year of dating. Reports at the time stated that the couple broke up two weeks prior to the confirmation and that the DWTS cast was aware of the split.

Later, Siwa commented further confirming their break up. During her confirmation, she shared that although she was no longer seeing Prew romantically, they remained friends. She also noted that she was lucky to not have lost Prew entirely.

Could JoJo Siwa and Kylie Prew Be Back Together?

Before Siwa’s relationship status confirmation on Rachel Uncensored by Rachel Ballinger, fans had already speculated her return to Prew. Fans have noted that the women shared photos of a beach around the same time. Fans also noticed a hand in one of Siwa’s Instagram posts that was wearing a ring similar to Prew’s.

At this time, Siwa hasn’t revealed the identity of who she’s seeing. Instead, she’s made it even more of mystery. Siwa duetted a video on TikTok that she posted at the end of 2021. The video featured Siwa revealing her favorite music, pinned texts, relationship status, and more.

Who is Miss Teddy? ‘The Masked Singer’ Prediction + Clues Decoded!