JoJo is back it again with a brand new song and music video release. Three months after competing in The Masked Singer, JoJo announced that she has new music in the works. She also released a catchy new song. JoJo fans, you don’t want to miss out on this one.

On August 20, JoJo dropped her first song and music video from her upcoming capsule project. This project is named “trying not to think about it.” Her first released track is called “Worst (I Assume)” and it features her amazing vocals in a very lyrical, pop tune.

The video features JoJo and Tiara Thomas, a Grammy and Academy Award winning singer-songwriter. JoJo and Thomas are jamming out to the song in a car in this music video. They eventually get out of the car and begin doing a choreographed dance. The singers showed their audience that this song has a groove anyone can get down to.

If the rest of JoJo’s EP sounds like this, it has the possibility to do very well on the Billboard charts. All she needs is one TikTok to go viral with this song. I seriously could see it rising to popularity as quick as “Levitating” By Dua Lipa did.

“Worst (I Assume)” is the first song off of JoJo’s upcoming 12 track capsule project. This project will be releasing on October 1, but it is already available for pre-order.

An Intimate Concert Series To Accompany The New EP

Alongside her capsule project announcement, she also shared that she will be doing an exclusive concert series with Tiara Thomas. This exclusive series will take place in six different cities in the month of October. Pre-sales occurred earlier this week, but her general sale begins on August 20. Ticket prices begin at $25 for most of the tour locations, but If you were hoping to snatch tickets, you might be too late.

“I’m ABSOLUTELY in awe that Pre-Sale tickets in BOSTON, NYC, and LA completely sold out in MINUTES THANK YOU SO MUCH FOR SUPPORTING ME AND ALLOWING ME TO DO WHAT I LOVE MOST IN THE WORLD. PHILLY, NASHVILLE, and ATL- we are v close to being sold out on pre-sales just FYI,” said JoJo in an Instagram post on August 19. “When tickets for these special 6 dates open up for the general onsale on Friday 8/20 at 10am local time, there will be a very limited number left at that time.”

JoJo fans have not hesitated to get their tickets to this exclusive event. With the tickets selling so quick, it wouldn’t surprise me if JoJo and Thomas announced a few more dates. 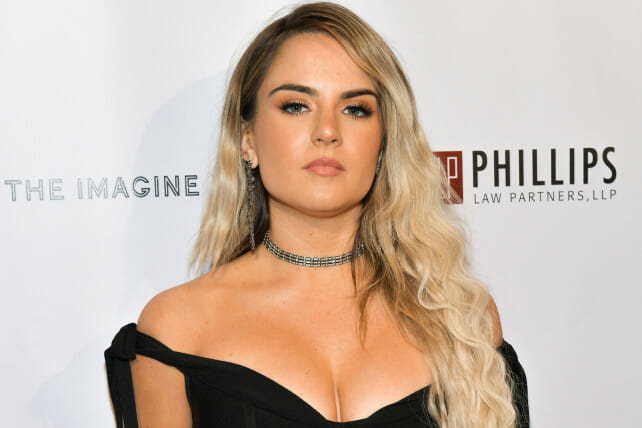