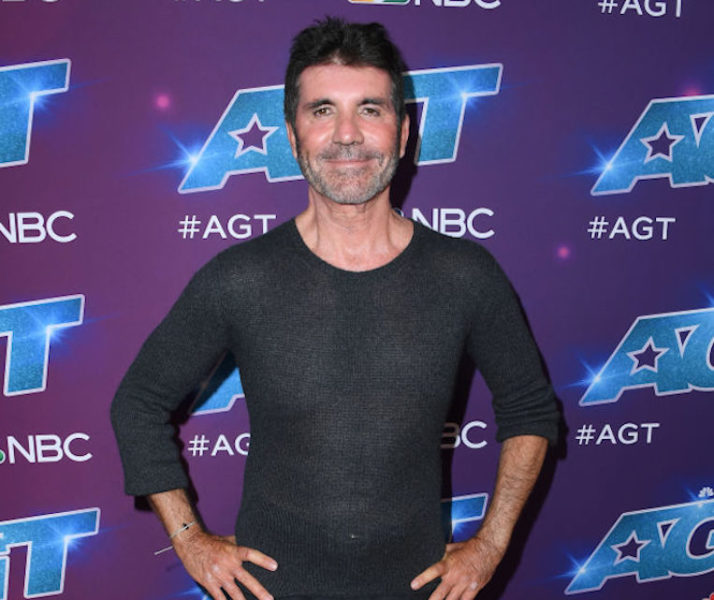 America’s Got Talent judge Simon Cowell recently shared his thoughts about The X Factor UK returning and if he would consider coming back to the show as a judge. According to reports, the series could make a comeback next year.

Cowell chatted with Talent Recap on the red carpet at Tuesday night’s AGT live show, and he said he could “possibly” return to the judging table on The X Factor UK. He didn’t say for sure if and when the show was coming back, but it sounds like a definite possibility.

“The only reason I would make the show again is if there was a purpose for making the show,” Cowell told Jackelyn Shultz. “Like we set out in the first place. Do artists need a platform like that still? The answer is probably yes. So it’s more likely than not.”

Earlier this year, reports stated that Cowell had signed a deal for the show to return in 2023 on Channel 5. It last aired a regular season in 2018, followed by two spin-offs, X Factor: Celebrity and X Factor: The Band. In 2021, the series was officially canceled at ITV.

Cowell also talked to Talent Recap about his 8-year-old son Eric, who was present during Tuesday night’s show. He called Eric a “tough judge” who doesn’t like many of the acts. However, he liked Metaphysic’s performance this week.

When asked if Eric could ever take Cowell’s place on a judging panel, he responded, “God, I hope so. Sooner rather than later. Absolutely.” He added that Eric would be a harsh judge rather than a nice one, going so far as to say that he would be “worse than me.”

“Because you know what kids are like. They are completely unfiltered,” Cowell said. “We have to sort of be polite about things now, whereas you really want to say, ‘That was so bad.’ But we’re more polite about it now.”